In order to save your daily expense in such a recession time, if you’d like to subscribe to the charge-free news service with the iPhone instead of purchasing newspaper at the station kiosk every morning, you must feel uncomfortable to download its content data on the train.    The iPhone apps requiring a huge amount of data does not allow to download it with 3G connection.    In Japan, mostly we can use some WiFi services even at the subway station platforms, but the trains travelling in the tunnels are out of the service coverage.
Unlike Hong Kong, where the subway trains are fully equipped with WiFi access points and you are allowed to e-mail your friends and surf the net in the underwater tunnel across the Victoria Harbour, Japanese railway operators are indecisive to start WiFi service on their trains due to its high cost of equipment.
Regarding 3G service on the subway trains, it will not be available for the time being, because chatting over the cellphone on the train is believed to be impolite, and it may trouble other passengers aboard.   Besides, Japanese railway operators request passengers to switch off their mobile phones near priority seats to avoid affecting pacemakers and other medical equipment.
However, especially in Japan, where the workforce population is getting smaller, railway operators are forced to find a new way to carry more passengers and how to survive in the future.   Each of the operators are fighting desperately to be the top by enhancing convenience in various aspects.   WiFi availability would be one of the key factors for the passengers to choose which. 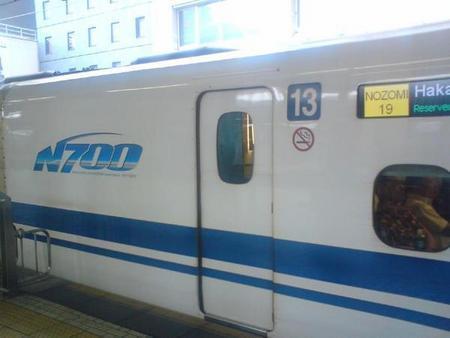 Japanese bullet train or Shinkansen started in-train WiFi service this month between Tokyo and Osaka (Serkan Toto covered it in this story), as a winning trick to defeat airline carriers having the same money-making route connecting two cities.   It allows business travellers and commuters to continue working even on the seats while travelling at more than 300 kilometers per hour.    This is the second example of  in-train WiFi service following Tsukuba Express, which connects Akihabara and the Tokyo’s suburban science park city.

On the other hand, the Tokyo-based wireless broadband platform operator called “Wire and Wireless[J]”, which were formerly known for expecting to be a WiMax ISP and is now owned by an IT-oriented independent venture capital firm,  announced to launch in-bus WIFi service for the airport limousine bus routes connecting Tokyo’s CBDs and the two airports of Narita International and Haneda Domestic in this coming April.   The operator’s service is also available on the sightseeing bus for the Imperial Palace, and on the shuttle bus hopping skyscrapers in the business district near Tokyo Station[J].
Now all we have to do is to train ourselves not to be carsick but to enable continuing our desk works even on the travelling vehicle. 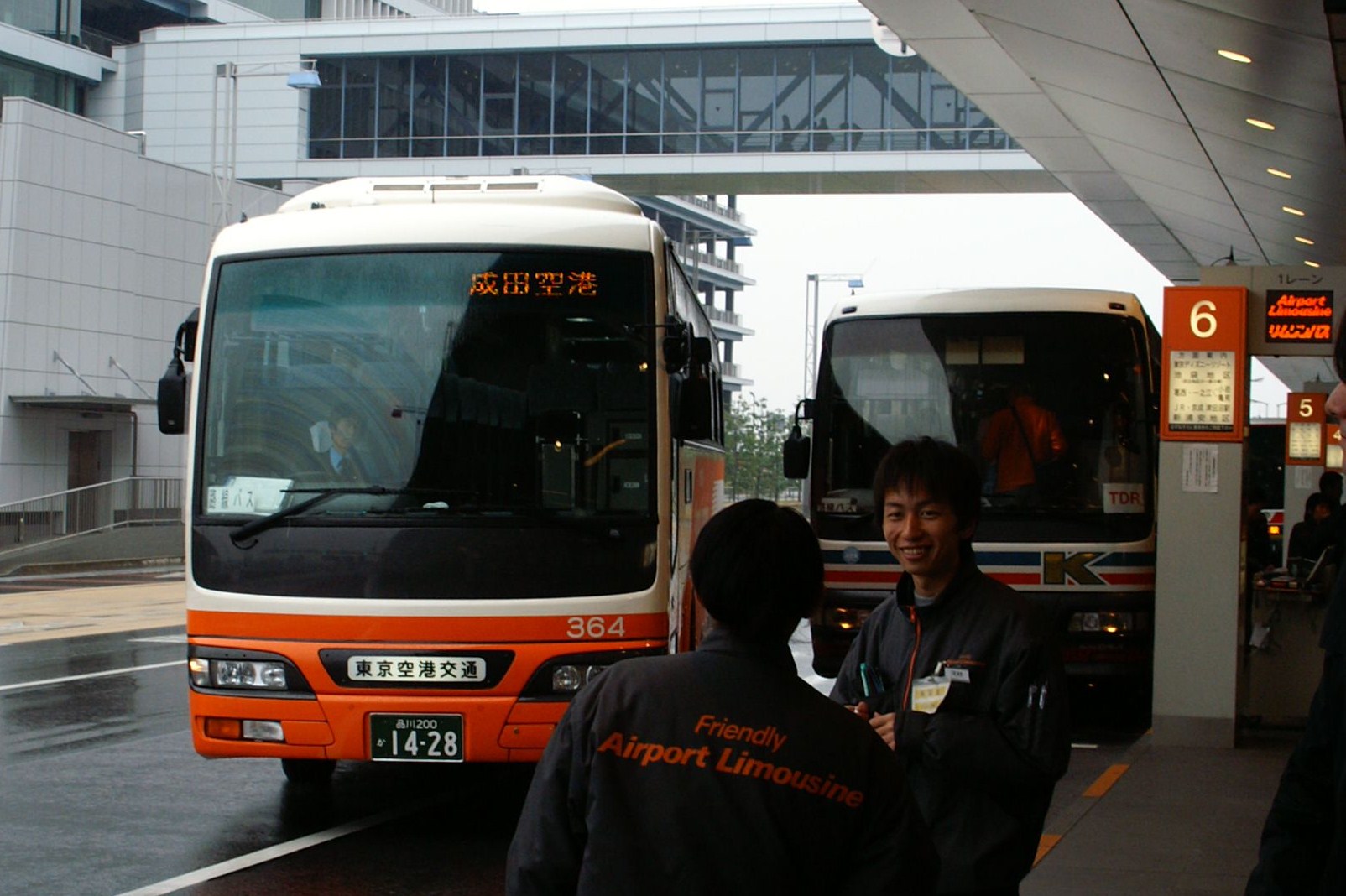 (The picture above is used under the Creative Commons License of  Attibution-Share Alike 2.0 Generic.   Taken by Hyogushi and quoted from his photostream on Flickr)