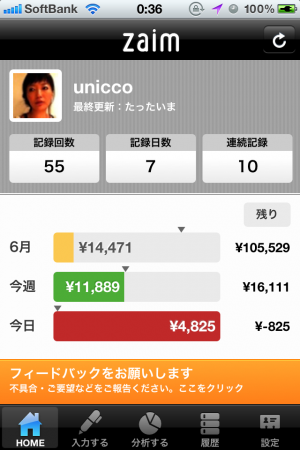 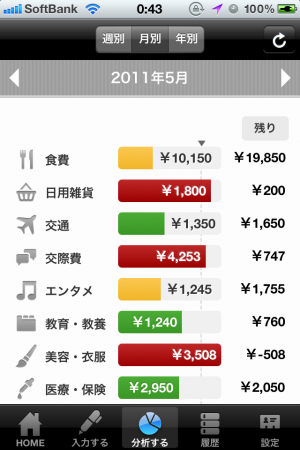 Zaim, meaning “financial affairs” in the Japanese pronunciation, makes you possible to easily note where you have bought something, what you have bought, and how much you have paid for it, on the iPhone app. You are allowed to share your expense records with other users, that’s why the app is subtitled as the social account book, compare the characteristics of using money with those who have a similar demographic profile with you, and find a better way to save your money. 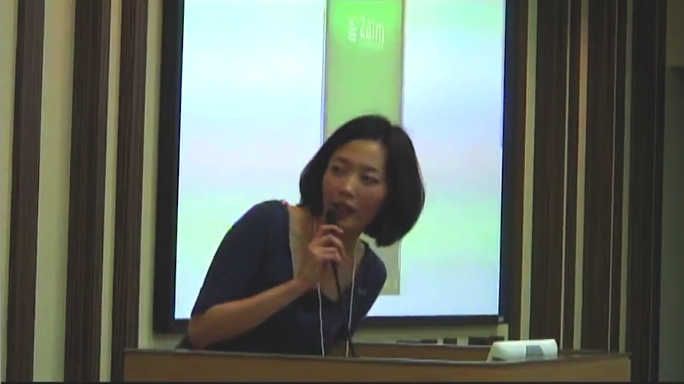 Pic: Mrs. Kansai pitches Zaim at Tokyo’s monthly start-up showcase event, Startup Dating[J] (June 2011).
She lives in Yokohama, a Tokyo’s adjacent city, and she has been developing the app in her one-hour home-office daily commute, and spent three months to complete it, TechCrunch Japan reports. She has enhanced its functionality that allows users to handle up to 19 currency units both in English and Japanese, and expects it gain user traction from the world.
Mrs. Kansai is currently working with UserLocal[J] (See these stories for more about it), which is known for their visualized website access analysis solutions, and also represents a weekend/after-hours web development group called Tinymonks. She is now working on a third-party API for the app, which is expected to be published later this month, and her group mate is working on the Android app for the service.