KOBE, September 16, 2012. After successfully holding the 2011 Marketing Competition Japan (MCJ), in which 24 teams from 12 different universities participated, the MCJ committee officially launched MCJ 2012. The organizers of the event expect more than 150 teams from 30 different universities (mostly from Global COE institutions) to compete in MCJ 2012.The competition will also hold workshops to train college students on how to prepare a marketing plan in English.

This year’s theme is increasing human traffic to Kobe Harborland. The participants first have to understand why people travel to Kobe and then come up with effective advertising messages to attract more visitors to Kobe Harborland. To complete their business plan, the participants also need to create simple advertisements and explain how they will incorporate social media tools like Twitter, Facebook, mixi, Google+, etc. into their plans to promote the famous tourist location. 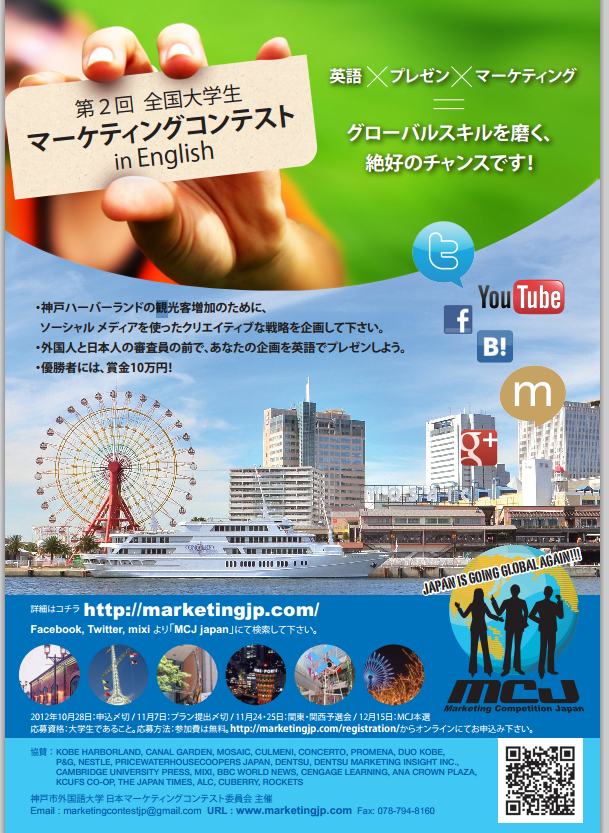 The competition consists of 3 rounds. First, students create a summary plan and submit it online. In the second round, the top 40 teams present their plans in regional preliminaries, which are held in two major universities on the same weekend. In the final round, the top 8 teams are invited to Kobe University of Foreign Studies to make a 12-minute presentation before local and international judges in a large auditorium. The best team wins the grand prize. One difference from the previous competition is that this year’s teams are asked to make a short commercial in English and upload it to YouTube (the most watched video will win a special prize). 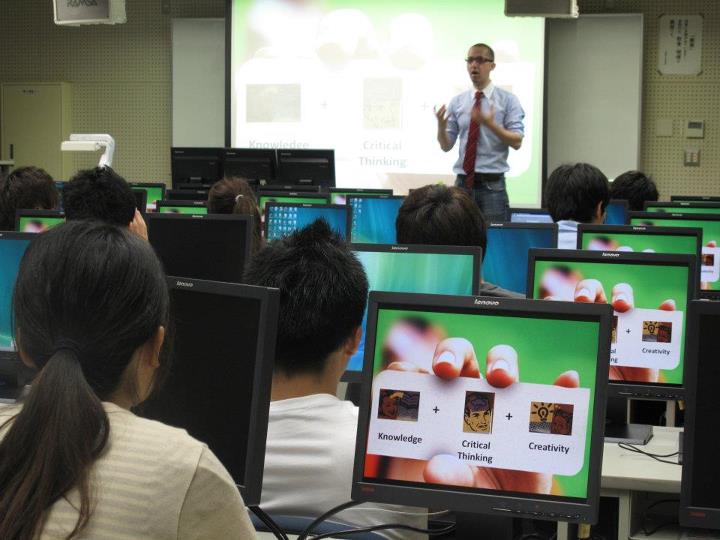 Starting this year, MCJ will also accept international applications online. The case for the international students is a little bit different than the case for Japanese students, and international students do not have to travel to Japan to present their plans. All of the applications will be submitted online and evaluated by the organizing committee. International students will also focus on the people in their own country (e.g. if they live in Singapore they will target the people in Singapore, if they are from Thailand they will target the people in Thailand).The award for the best international plan is a $500 cash prize.
Marketing Competition Japan is a task-based learning activity that allows participants to improve their English skills, critical thinking skills, and presentation skills by providing an opportunity to work on a real life business case. All plans must include social media and should strategically utilize Twitter, YouTube, mixi, or Facebook etc. to be qualified. It is the first competition that combines English, business, and social media elements in order to raise globally competent leaders who are equipped with the knowledge of modern communication technologies and business skills. 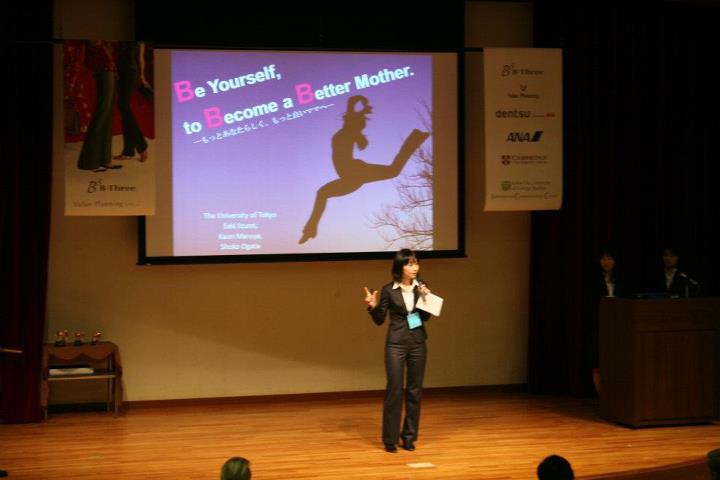