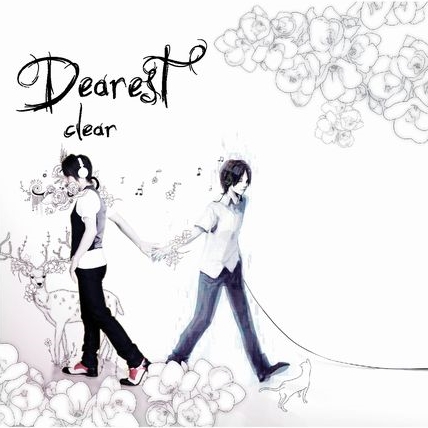 He started his ‘singer’ career by posting his performance videos into the “I just tried singing out” section of Japan’s largest video sharing website Nico Nico Douga[J].   He may cause a sensation following Hatsune Miku (see these for her) as the talents who have debuted from the video site.   Every time he has a live program on Nico Nico Douga, an audience of more than 2,000 fans signs in to watch on his music performance.  And finally, that new talent just appeared in the real space.  He had a live performance at Tower Records in Shibuya[J] yesterday, which was also streamcast on Nico Nico.
In a similar case, Japanese female singer and song writer ‘Tamurapan[J]‘ was broadly promoted on MySpace Japan, where she has published new songs and engaged new fans using the power of social networking.
For Japanese music and entertainment industries, these ways might be a new good channel to find budding stars.
See Also: