Last article, I wrote Fujitsu’s iPad is only for USA market so this time Apple would not have a trademark problem in Japan… Maybe wrong. 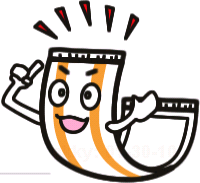 ITMedia found [J] a sensor-ready adult absorbent brief product [J] by a company called Awajitec [J], named “あいパッド”, which pronounce exactly same as iPad in Japanese. Although the product page’s filename implies the English spelling is “Aipad”, it is similar as “Aiphone”, a Japanese intercom company from whom Apple had to get permission of usage for iPhone. 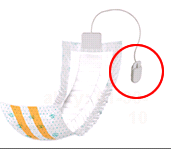 The diaper, which has 2 lines of aluminium, can be connected by clip with a small sensor unit. When the diaper soaked, the sensor notifies it via radio waves. It eases some burden of family and caretakers who support elderly.
This “Aipad” was firstly appeared at a health care related conference in 2004, as the company page says. 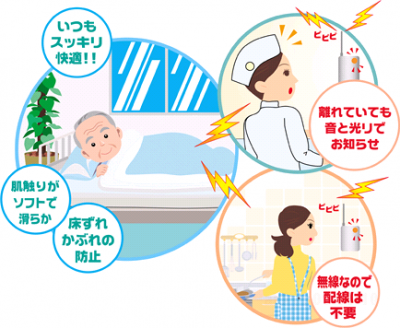 If you see the categories of the products, “Aipad” is not so close to “iPad” as “Aiphone” with “iPhone” at the case both are devices enabling remote talk. So Apple may not have to add another license permission note on its Japanese site. Well, I don’t know.