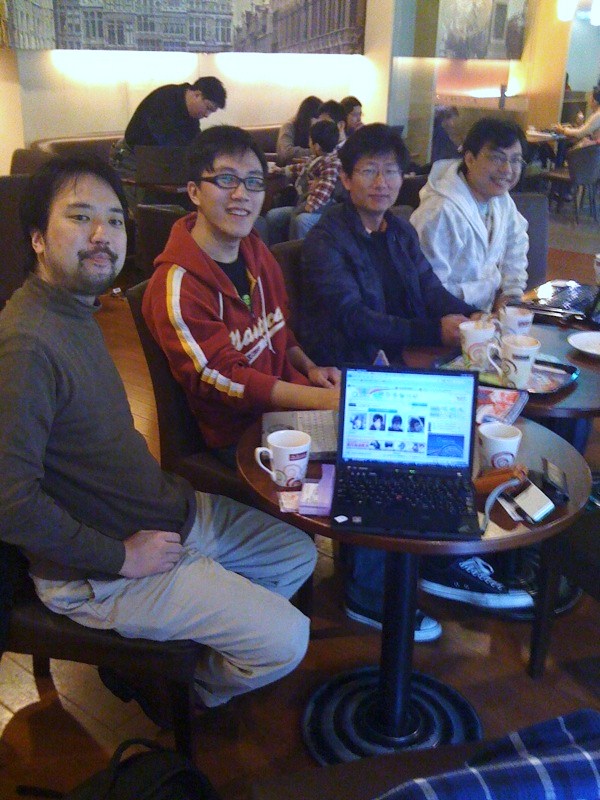 Asiajin held a readers meet-up event in Taipei on Sunday. Several Taiwanese geeks reading our blog came together for networking, and exchanged their perspective on the tech scenes of Taiwan and Japan with Asiajin contributors Akky, Shunichi and Masaru.
Here’s a summary of what we were talking about and what we’ve learned.

That was a great opportunity to see all who love Asiajin in the city. Thank you for coming by, guys.
See Also: 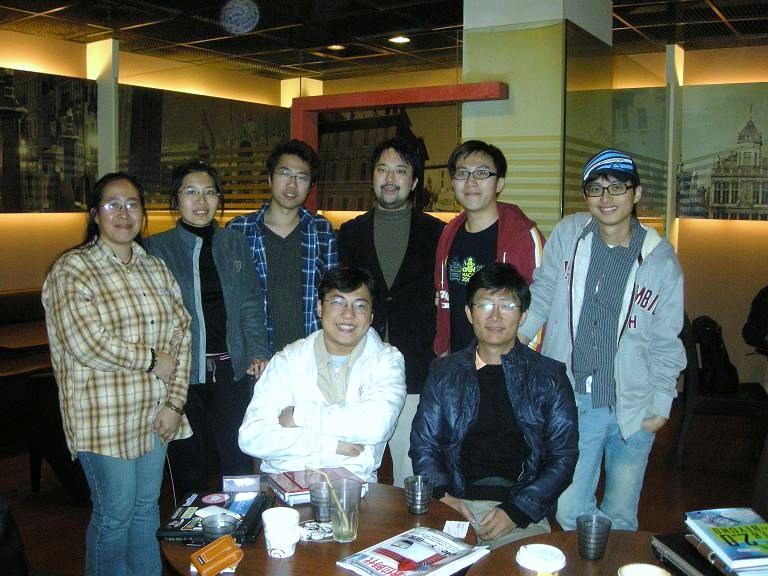