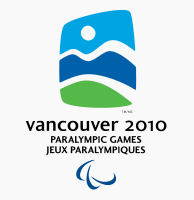 Here’s a news item of a different kind:
The next Winter Paralympics, basically the Winter Olympics for athletes with physical and visual disabilities, will be held in Vancouver between March 12 to March 21, 2010. Japan is sending a few different teams, and one of them, the cross-country ski team, is now counting on the web to get financial help in order win a medal in Canada.
The team has gained the support of Japan’s leading people search engine Spysee (their English search engine is here). Last year, the site has established a sub-service called “Cheering Spysee” [JP], which is a platform for people who chase a personal “dream” but lack the financial means to make it happen. Other Spysee users can donate directly on the site if they think the goal is worth pursuing.
If you go to Cheering Spysee now, you can see Japan’s cross-country ski team featured prominently in a dedicated campaign. The goal is to get people to donate 1 million yen ($11,000) in order to buy enough ski wax for the games. Everybody can donate directly on the site [JP]. The crowdsourced money collection has already begun, with the campaign ending February 24. 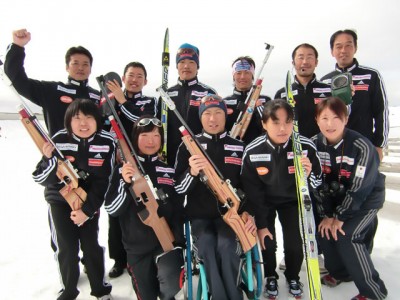 Spysee is also running a campaign on Twitter to “verbally” support the team. Just write an encouraging message to the team and add the hashtag #cheerpara to the tweet (here’s mine). The company plans to collect all of these messages, print them out on a big banner and give it to the athletes before they fly off to Vancouver as a final push.
Japan’s national cross-country ski team has won the gold medal in the Turin Paralympics four years ago, but the athletes, for some reason, have to cover most of the costs themselves.