On Thursday, Japan’s public broadcaster NHK released the iPhone/iPod app imitating its originally designed clock which used to be seen by almost all of Japanese people at the beginning of every evening’s news program.
(This link will launch your iTunes to download the app.) 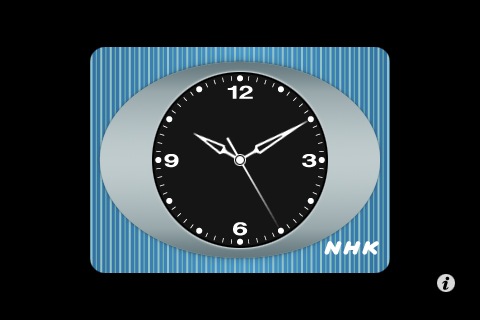 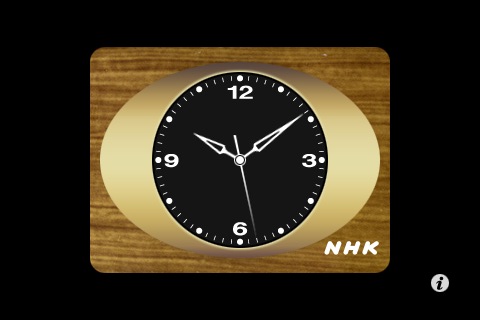 As Japanese terrestrial TV broadcast switches into digital, broadcasters can no longer bring you the time signals telling accurate time, due to the time lag caused by video/audio compression and decompression processes especially required for digital broadcast and its viewing.
In response to the expectations of the clock’s  fans who has lost opportunity to see it, NHK has released several editions of the virtual clock app in forms of Adobe AIR-basd app, iWidget[J] (for NTT DoCoMo’s cellphone handsets) and blog widget for major blog platforms.
On the other hand, individual Macintosh software developer Mr. Nobuatsu Sekine developed and released the iPhone/iPod app a couple of weeks ago, allowing you to read and listen to news scripts provided by Radio Japan or NHK’s overseas broadcast in seven languages – Mandarin, Korean, Spanish, French, Portuguese, Arabic and Russian.
(This link will launch your iTunes to download the app.) 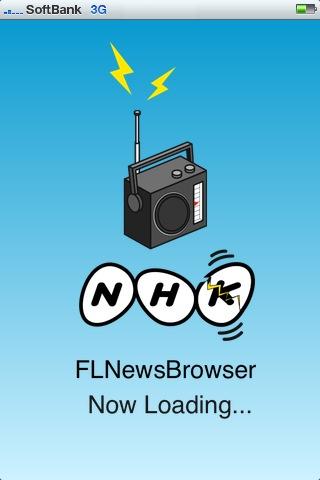 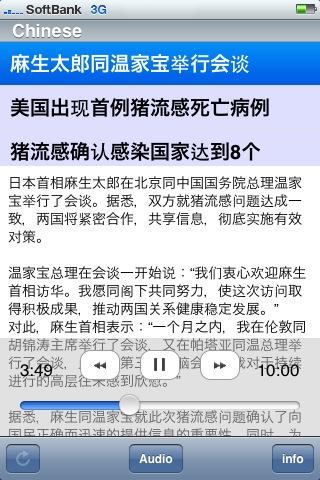 Since the app shows you the transcripts of news headlines and also makes you hear fluent story reading by native speaking news anchors, it would be a great tool for your daily-basis language learning, and the app developer hopes so.