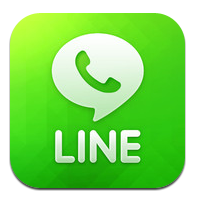 20 million – that’s the amazing number of users that LINE, a communication app made by NHN Japan, just hit. The free voice call/messenger app for iOS and Android just took eight months to reach this milestone (it was released in June last year).
LINE makes it possible for users to call or text each other for free after pulling information from the phone’s contact list (other people can be added via their LINE-specific ID). As a special feature, users can exchange “stickers” (cute icons and graphics) with each other (see below). Group communication is possible, too. 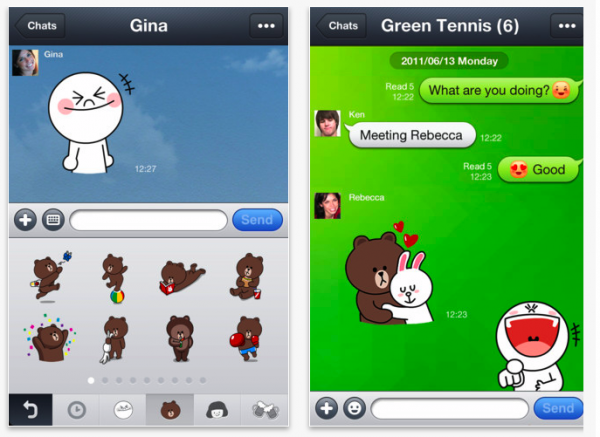 What’s interesting (apart from the unbelievable growth) is that 60% users are from outside Japan: this number makes LINE one of the most successful (internationally used) web/mobile products coming out of this country ever.
Even though NHN Japan is the local subsidiary of Korean Internet powerhouse NHN, LINE was completely designed, created and marketed out of the Tokyo office (the first version of LINE hit the App Store after six weeks of development).
NHN Japan is planning to launch LINE for computers and tablets next.