Have you ever felt ashamed by leaning on to person sitting next to you constantly while on train falling asleep?  Sure, I have.  Often.

LION[J], as a promotion for energy drink Gronsan[J],  released mobile alarm app[J] that could keep you away from this common situation you may find on commuting trains in Japan. 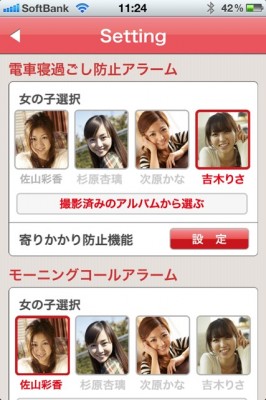 The app is claimed to vibrate and wake you before such situation occurs by detecting your body movement utilizing smartphone’s gyroscopic sensor.  Wonder why such app is wanted?  Well, Japanese businessmen including me fall alseep on train so often (average 4.2 times per week!!) that they may welcome and appreciate such app for waking them up beforehand(survey done by LION[J], businesswomen not included). 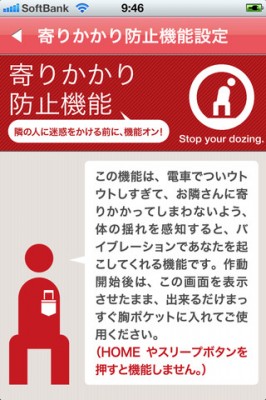 This app also comes with wake-up call feature which generates “fake” incoming-call from gravure idols and, on answering such fake call, plays wake-up messages by them. 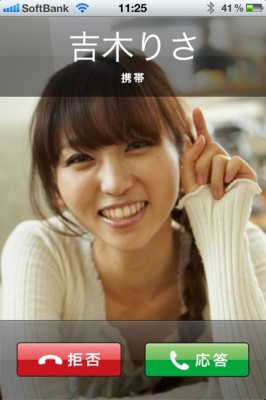 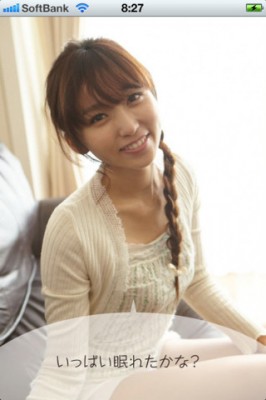 So if you ever encoutered such situation on train or wanted to be woken up by gravure idols, don’t forget to give it a try and tell us how it works.

The iPhone app is in Japanese only.  Android version is to be released soon and other unique features should follow.