After the panel of three key persons in Japanese social networks, there were 15 presenters demo, 10 from organizers’ choice and 5 fans’ vote out of 32 nominees. 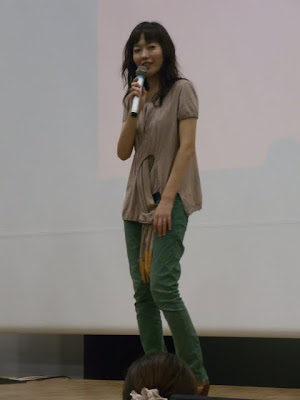 The first and only Japanese CSS3 Webfonts service supports over 250 fonts. All IE/Firefox/Chrome/Safari are available. Freemium model (you will be asked to pay for multiple websites) A social translation service supports 47 languages by Anydoor (Asiajin). Your requesting texts will be translated by three different users to keep the quality.
(from fan’s vote) [English available] 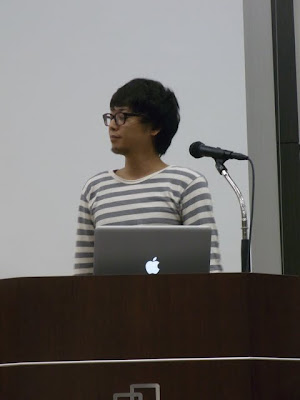 A publishing platform for e-books, integrated with their successful book inventory service Bukulog. 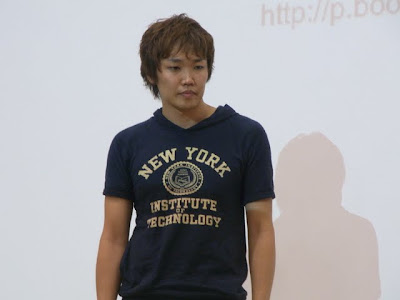 A category social network for patients and their families. A library websites aggregation and search service. Most Japanese libraries (over 5,000) are covered. Alerting when your wishing books are available at libraries you listed. 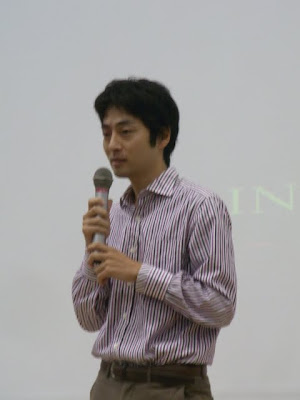 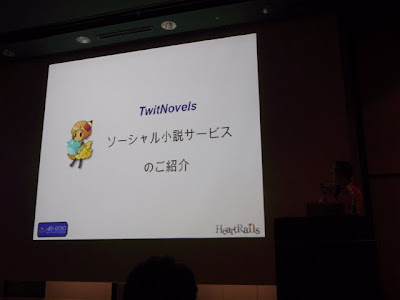 A recording server to save all teresttrial TV channels for 24 hours over for one month. All recorded programs are tagged by using sub data and you may search and watch them remotely on iPhone/iPad/PC/Android. 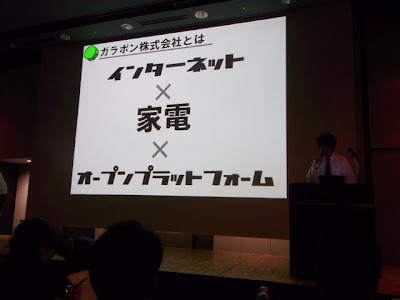 An online realtime collaboration drawing tool. The English version is getting over 30,000 users from oversea, which is more than Japanese users. [English available] 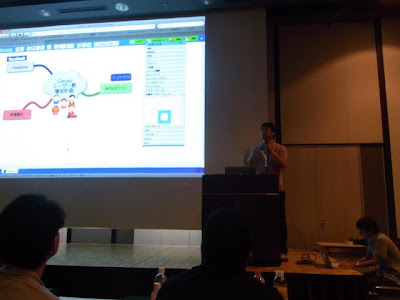 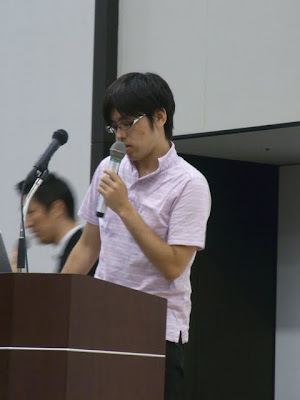 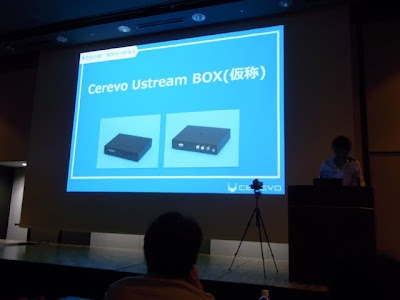 ScanSnap is a commercial version of their world’s No.1 share enterprise scanner.
Recently many Japanese geeks scan their paper books/mangas, most case their report uses ScanSnap. A popular singer-songwriter Kohmi Hirose, @kohmi, who difinitely spread Twitter to non-geek people since her beginning Twitter last year, came to sing two of her songs for 550 attendees.

And the winner is… Paboo! Gree CEO Tanaka commented that Paboo can be a platform service like Nico Nico Douga, which he values highly, and (of course) Gree. 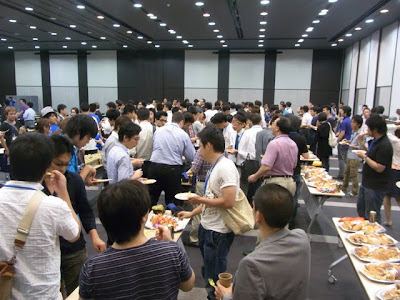 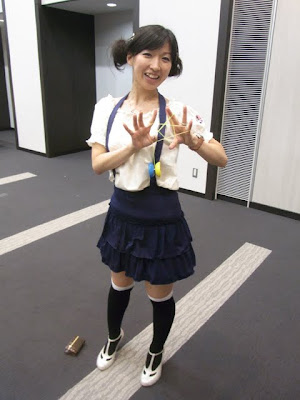