On August 7, at Cyberport in Hong Kong, there was a one-day conference giving Hong Kong and Asian entrepreneurs the opportunities to present their services and discussing the future of tech start-up communities in the region.
There are two hubs for incubating tech start-ups in Hong Kong.   One is Cyberport, which is located on the ocean side of Hong Kong Island and near a floating restaurant which are often introduced as one of the area’s must-visit spots on Globetrotter and Lonely Planet.   The other one is Hong Kong Science Park, which is located 30-minute away from the region’s highest populated area by train bound for Guangdong Province[C], Mainland China.   Startup Saturday 2010 took place at Cyberport. 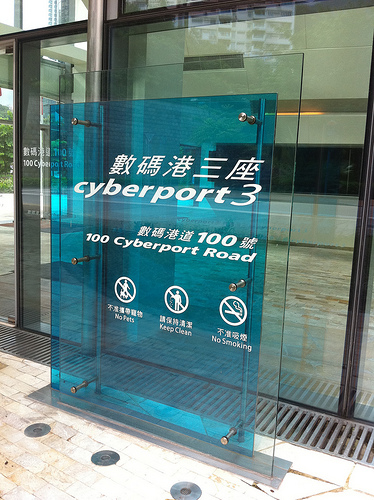 It started with a keynote address made by Douglas Young, the co-founder/CEO of G.O.D.(Goods of Desire, 住好啲), a Hong Kong-based design-oriented casual furniture/clothing chain retailer.

Crispy Entertainment
Crispy Entertainment develops the original comic book series for the iPhone and other iOS devices.  They recently introduced Super Kaiju Hero Force #1 of 5.  Created by Casey Lau and Jeff Kwan and 70+ pages of FREE comic book action served up with Apple’s iADs.   The app is available on iTunes AppStore.

Photogoodness is a new digital photography management and manipulation application, built from the ground up for photography enthusiasts with DSLR cameras.

Stylenearby (in public beta)
StyleNearBy is an iPhone app that will help you keep track of your favorite boutiques and designers so that you will not miss another sale event or new product launch again.   The app is available on iTunes AppStore.

Pandaform
Pandaform is a simple business form builder. Use PandaForm to create and process forms, then manage or update the data.   Keep track of contacts and know who submitted forms to you.

Boot HK
Boot HK aims at igniting Hong Kong’s entrepreneurial community by giving people a social place they can work and meet up.   The long term vision is to create a network of spaces throughout the country that provide different environments such as hackerspaces, workshops, and social meetups for artists, entrepreneurs, and technologists.   Their first space in Sheung Wan will be a place to bring everyone together and to provide space for co-working. 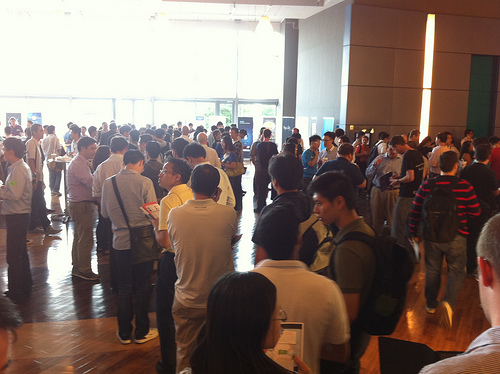 The startup ecosystem in Hong Kong