In Zhongguancun(中关村) or the technology hub of Mainland China’s capital, a plastic cover especially designed for the iPod Touch is now getting a high sensation among gadget geeks, Beijing Daily reports[C].   This cover is named “Apple Peel(苹果皮)” and can enclose a SIM card, a battery and a microphone which is not embedded with the iPod Touch and allows you to talk on the phone via the device.  It turns the iPod Touch to enable 120-hour standby/4.5-hour talk.   A description given for the item on Taobao explains it enables sending/receiving phone calls and SMS as well. 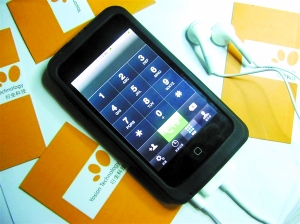 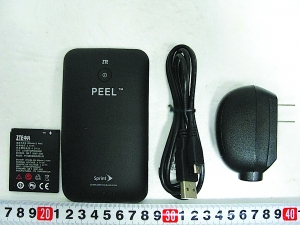