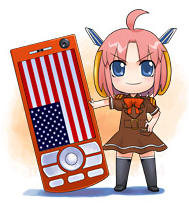 “Pixel Mari-tan” is a Japanese Manga comic for studying English slang used in U.S. Marines, which are never taught at school. (-tan is a colloquial form of -san) 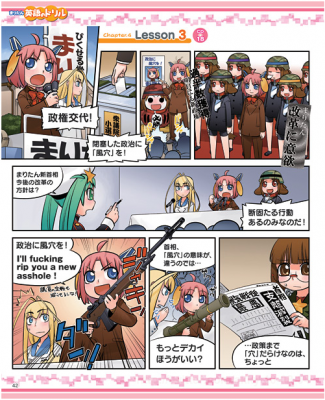 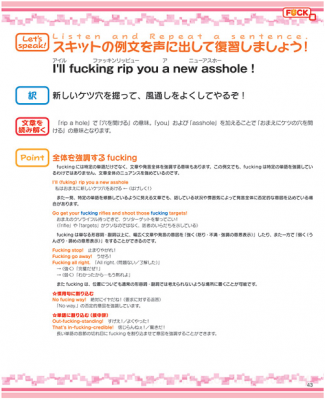 You can listen audio sample here.

Official manga by U.S. Army for Japanese (via WSJ Japan) are being released, too. It is drawn by the same cartoonist [J] as the f*ck drill book.
Semper Fi!