Major Japanese mobile gaming social network GREE has taken a significant step yesterday: it’s now possible [PDF] for third parties to release games on the site (the move was announced back in January). Before, GREE offered its almost 20 million users self-developed titles only, meaning the company doubled as a platform and content provider.
It will still do in the future, but seeing the list of around 40 titles the 30 companies GREE was able to attract from the get-go, I’d say users can expect a huge boost not only in game quantity but also quality.
Sega, for example, is providing Tenma Taisen, a “social battle” game that can be played with up to 100 friends simultaneously (see screenshots below). 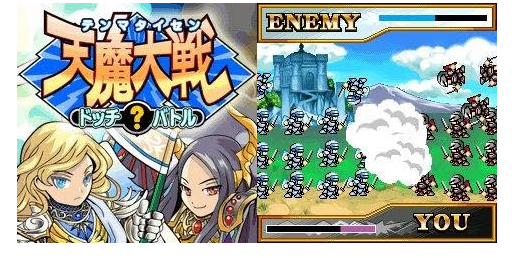 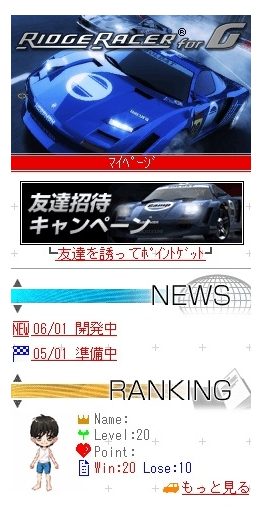 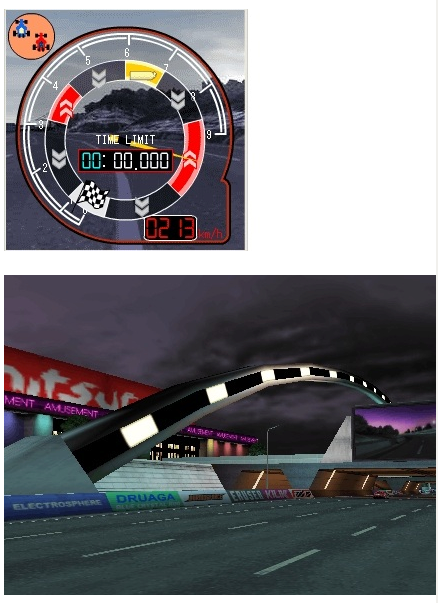 Here’s a screenshot of Game Studio Monogatari, a game made by Drecom that simulates life in a gaming company. 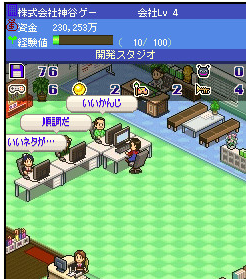 GREE says it will collect payments from users (for virtual in-game items) and split profits with third parties. With its decision to open the platform, it follows competitors Mixi and Mobage-town who took the plunge last year.