Japan is known as the world’s No. 1 producer of high quality video games. After all, companies such as Nintendo, Sony (Playstation) or Sega are rooted in this country. In the light of this, it seems strange that the leading online game service in Japan comes from Korea: Hangame (only accessible with IE). At certain times, over 100.000 users are logged in simultaneously!

One reason for the success might be the very early entry into the Japanese market in 2000 just after having established Hangame Korea in 1999. Since then, the service became very popular through cooperations with various Japanese Web companies and constant upgradings of its site.
Hangame slowly evolved into a huge gaming platform. Now the provider offers over 160 games from various genres. Hangame basically distinguishes “casual games” (featuring puzzles and easy to understand games) from “hard core games” (like RPGs or strategicals).
Pictures: Some selected game screenshots 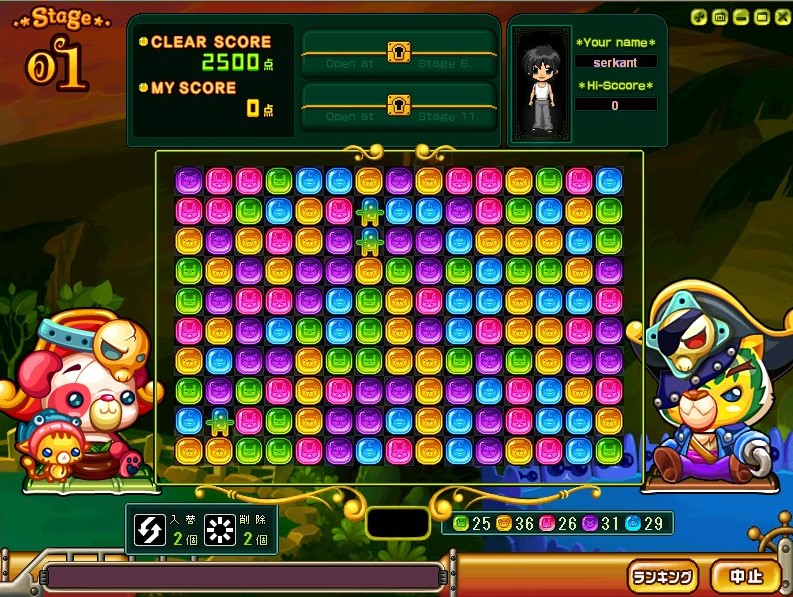 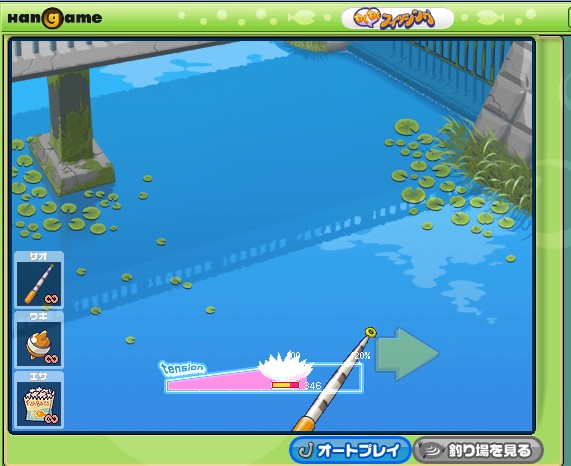 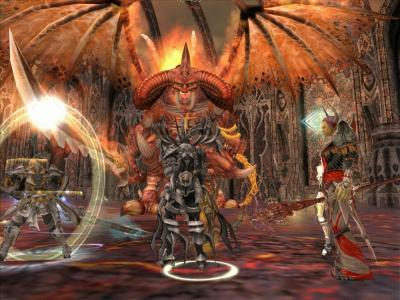 Games are connected with avatar offerings. The site also features clubs and communities in which players of certain games can interact with each other. In the so-called Link Link Town, they can even do so by using avatars. Users can also communicate via the bulletin board or blog and chat on the site.
Picture: Hangame avatar in Link Link Town 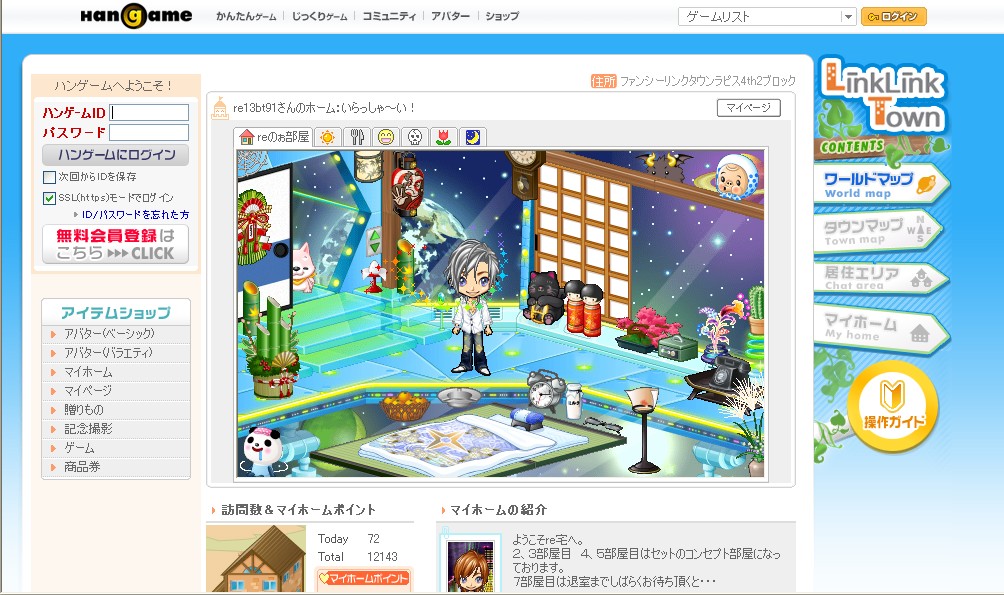 Company and Business model
NHN is Korea’s biggest Internet company featuring Hangame Korea (also No. 1 in Korea) and the country’s biggest search engine Naver in its portfolio. NHN Japan was formed thorugh a merger of Hangame Japan and Naver Japan in 2003. Hangame Mobile Japan naturally exists as well.The company currently employs over 400 people in its Tokyo headquarters.
Hangame has millions of users all over the world and claims to be the world’s biggest online game portal. In Japan, NHN makes the most revenue by selling special avatars to customers (i. e Nike or Louis Vuitton wearing avatars) while choosing basic avatars is free. Also, many games feature in-game shops in which real money must be spent to obtain items such as more powerful weapons, armor etc. Some features in games (like saving high scores) can only be accessed by premium account holders/subscribers.
Opinion
The quantity, variety and quality of games is very good if not outstanding. Most of the games are localized from Korea. While the casual game section does its job some of the offerings in the hardcore game section are surprisingly good in terms of graphics, audio, playability and depth. They can in no way be compared to the simple flash-based games we know on other gaming sites.
Users can try and play the basic version of games before deciding to spend money to access the full version. This approach makes sense and is fair towards customers. Maybe this is also the reason Hangame won a number of Japanese Internet awards in the past.
Also I personally like the wild design and structure of the Web site – much like a video game itself. The level of activity in the blog and community sections is suprisingly high.
The premium plan with its “Han-coin”, premium point and premium ticket systems is too complicated however.
Also it is very annoying to be forced to use Microsoft Internet Explorer to play games. Moreover, Hangame’s service is not browser based so that time-consuming software downloads are required (i.e. 60 MB for the initial download). Given the high quality of graphics and audio in some games, this has to be regarded as unavoidable. Thankfully the registration process is quite simple yet Japanese only.