A Japanese column media Omocoro [J] ran an interesting test in Shibuya, one of the most crowded area in Tokyo. A writer Sebuyama tries to find a random person whose tweets show he/she is in Shibuya. 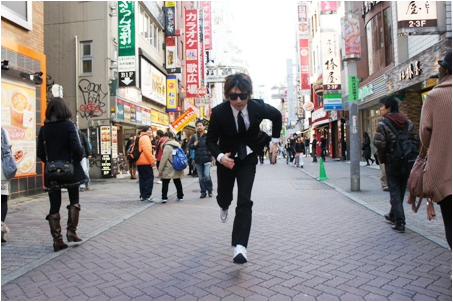 All 3 target were picked up from search by “Shibuya nau(=now in Shibuya)” on Twitter, which sometimes could be 30 times per minute. Sebuyama picked up Twitter users who carelessly tweeted where they are shopping, what they were eating. All three were using real photo of them on icons, which is rather minority in Japanese Twitter.
Although he could not catch the first target as she hopped too many shops in short time, he could find other two by icons, photos of shops and lunch, some physical description such like body height on their Twitter profile. 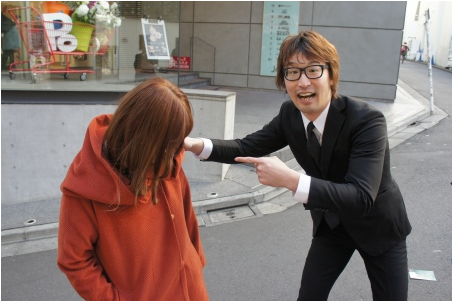 The third person was tracked easily because he attached Foursquare URLs (FYI – Shibuya is one of the most checked-in cities on Foursquare around the world). Both persons were shocked that the unknown guy suddenly approached and called them by Twitter name, told what they had just ate at lunch. Both said that they would change their icons, stop tweeting with private information, or even stop Twitter itself.
It is possible that this kind of thing happen if you expose your info lots, however, good amount of the site readers, then Japanese net/Twitter users seemed to be surprised and the column spread widely.