So far, only YouTube users from Canada, the US and (since October) the UK were able to rent movies, but yesterday, Japan has finally been added to the list, too (the country is the second biggest market for movies in the world).
Youtube users in Japan can initially stream content from a total of five American and local studios onto their PCs and Android phones, namely

On its official blog, YouTube Japan says that the initial line-up consists of a mix between paid and free movies (200 in total), for example Unknown, Red Riding Hood, Take Me Home Tonight, or Sucker Punch. 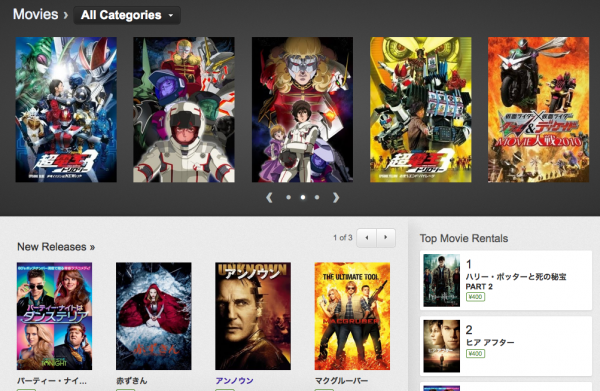 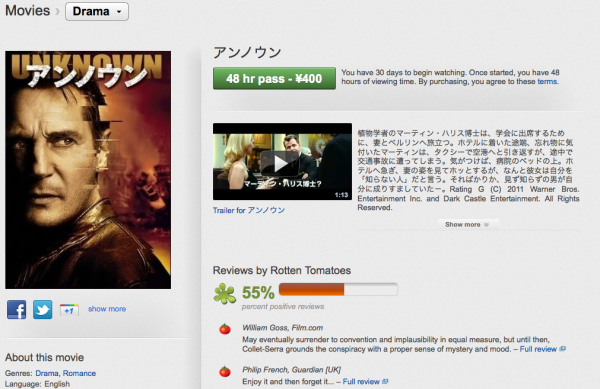 Paid titles cost either 300 or 400 Yen, depending on how new they are. Movies can be rented from 24 to 72 hours.
The online movie rental space in Japan has seen some movement recently. Apart from established players like Gyao, YouTube Japan’s new service competes with newcomer Hulu (which started streaming movies and other content in Japan in September this year) or Nico Nico Douga (which started doing the same in cooperation with Warner Bros. a few days ago).