Japan is reported to begin Yen intervention today. But after the initial US dollar surge, Yen stalled around 79.19 against 1 US dollar over 3 hours. 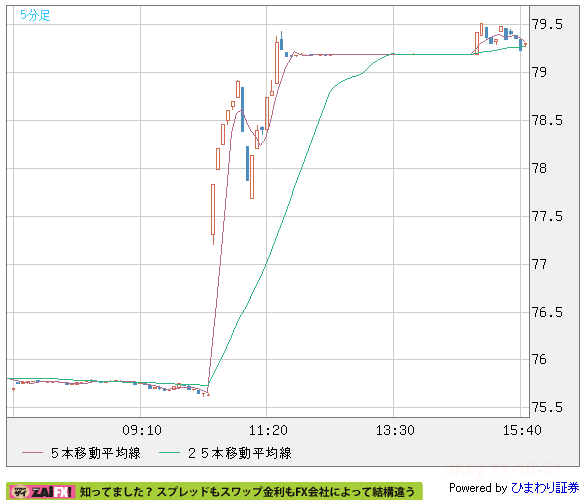 In early afternoon trading in Tokyo, the dollar was holding steady at around 79.19 yen, but it remains to be seen how long an impact the intervention will have.

As pointed on 2-channel, 79.19 exactly matches how Finance Minister Jun Azumi telling “thoroughly until I am satisfied”(=”Nattoku Iku Made Okonau”) is accepted as some kind of secret code as “Nattoku Iku” sounds similar with “Nana Ku I(chi) ku)”=79.19. Non-Japanese do not see why the strange line shows up (see comments here for example).
This is ridiculous. Should the minister have picked another phrase not to be misunderstood that he is signaling such a secret message to someone?