Yahoo! Japan announced [J] their entering application platform competition with new Yahoo! Application Platform (Yahoo! Appli). The release was done on November 25th and it launched on the same day with 10 third-party applications. 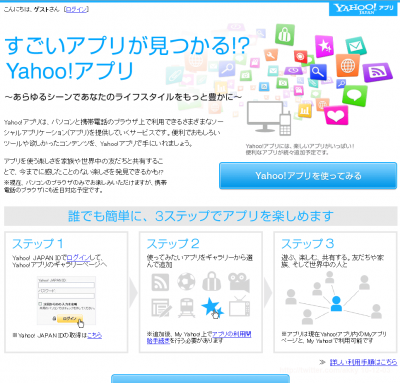 You might already know that Yahoo! Japan, No.1 website in Japan, is not really identical with U.S. Yahoo!, who has been having hard time these years. Yahoo! Japan is primarily owned by Softbank, and has free hands on their strategy. Taking Google’s search technology instead of Bing is a good example to show it.
Yahoo! Japan did not enter the platform competition, though U.S. Yahoo! had been running PC application platform for two years now. Like Y!J having independent account system (Yahoo! Japan account) from U.S. Yahoo!, this time’s platform is purely Yahoo! Japan only.
The initial 10 applications, which seems few as Yahoo! Japan’s launch, are two fortune-tellers, Bijin Tokei (beautiful girls photo clock), Karaoke, two face-photo morphing apps, house architects search, horse racing bloggers sentiment analyzer and Hello Kitty photo decorators (free and paid – enhanced version). 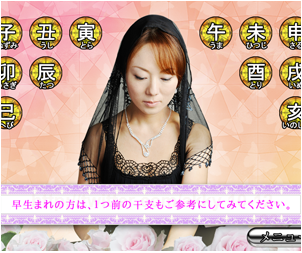 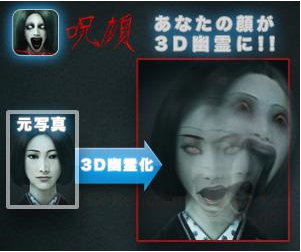 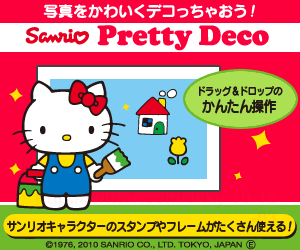 5 out of all 10 apps are free, 1 is 105 yen per month and the other 4 cost 315 yen per month.
Yahoo! Japan Opened social gaming platform Yahoo! Mobage with DeNA(Mobage Town)’s help since this October. Yahoo! Appli should be able to host social games, but if they do so, Yahoo! Japan and DeNA alliance will be into the air. All 10 first apps on Yahoo! Appli are non games, so Yahoo! Japan may be thinking to divide their PC application customers into game under Mobage brand, all but games under Yahoo! Appli.
Yahoo! Japan has been failing to construct social network among their users, but it is true that Yahoo! account is the largest account system in Japan. If Yahoo! Appli has a lot of applications networking their users, Yahoo! will be a social platform competitor against Mixi, Twitter and Facebook.