Uniqlo, Japan based apparel chainstore, who has been releasing your tweets visualization actively, just released another one with sports as its theme, Sportweet.
As usual, your Twitter account name is required. (Last time on Lucky Line, they demanded unnecessary Twitter password and was critisized) 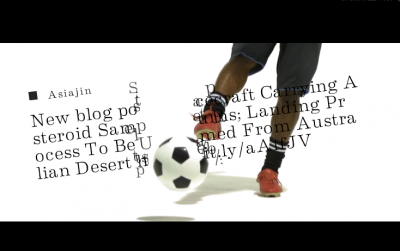 Your tweets are visually designed with some athletes, such like a soccer player, a tennis player, a sprinter, etc. 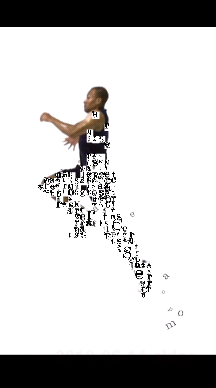 Your twitter messages are analysed by its activity, popularity, power, spirit and speed and score will be given.