Evernote‘s press conference was held in Tokyo on 23rd June, just one day before their second anniversary.
At the conference, Evernote’s CEO Phil Libin, who was visiting Tokyo, announced a lot of new things for their Japanese users.

They opened a 100% subsidiary, Evernote Japan. Evernote’s vice president Takeshi Nakajima, who worked in Sony Vaio team before, leads the local team. Japan branch is to hire 5 more employees this year and cooperate with US head office.

In addition to the current partners like Canon(document scanner integration), Sony(Vaio pre-installed) and Eye-fi(bundled package), 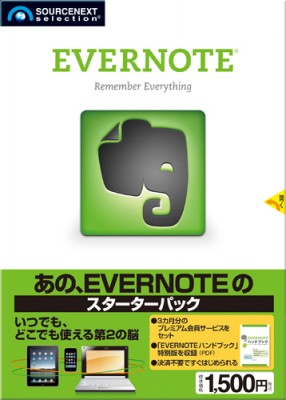 NEC’s internet service provider Biglobe[J] offers Evernote to their customers on its portal.

Gurunavi[J], one of the largest restaurant review site to add “save to Evernote” path. 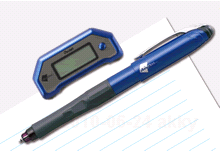 Libin mentioned some interesting points on how Evernote is popular and getting attentions in Japan.

Pocket You Can+: Evernote

Pocket You Can+: Practical Evernote

Realize Paperless! How to Utilize Note Service Evernote Is Must For Your Business Both Windows & iPhone Supported

A Textbook for EVERNOTE