A Tokyo Twitter User @TeeeeKee plays on Twitter Following panel by displaying puzzle game Puyo Puyo. Check it out it is amazing. [Update] Accounts were suspended, and the original developer made a page how it was displayed. 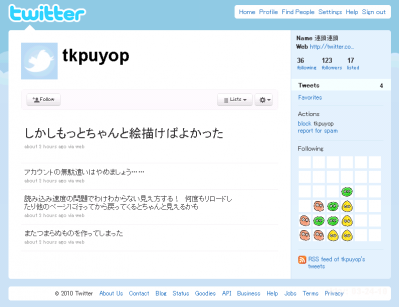 [Update] 37 users seem to be suspended by official.