By seeing Foursquare and Gowalla mentioned a lot on blogs and twitter, I noticed that Asiajin has not introduced how geo location mobile services are doing in Japan, where GPS capable cellphones are there for years.
CoroPura, which was originally named “Coronii-de-purasu”(Colony de Plus) and now the abbreviation became an official name, is a Japanese geolocation based cellphone game which started in 2003. 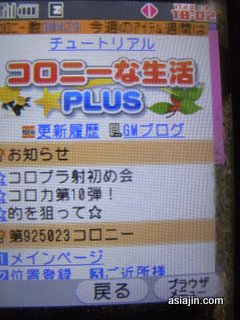 The service had been operated as a founder Naruatsu Baba’s personal hobby project for the first 5 years. Then he founded the same name company CoroPura in October 2008 by leaving his programmer job at Gree, rising social mobile network company.
In 6 years operation, CoroPura has been getting 750,000 registered users and the latest page views announced was 940 million per month, almost a billion. This might be the largest (larger than MyTown at this point) mobile geo-location community around the world.
In short, CoroPura can be described as “Sim City, GPS and social network”. You get your colony when you register, then you can build up your colony by purchase items with virtual points. So the game itself is similar to recent farming games on Facebook and Mixi. Plus, you may communicate on forums with others who are near your location now. 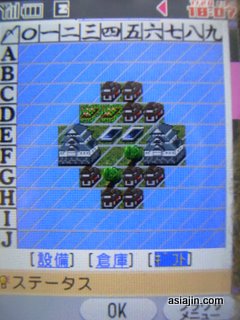 The big difference is that the game heavily depends on users’ location, it requires GPS loaded cellphone. To gain the virtual points “Pura”, you need to move in the real world and submit another location by GPS. Long distance move and frequent move will give you more points.
Supported by the Japanese cellphone environment, where you can expect almost all cellphone have GPS and web browser already in 2007, the service gets a lot of users, even though the site and the game itself is not so user friendly on the limited cellphone browser compare to PC browser. 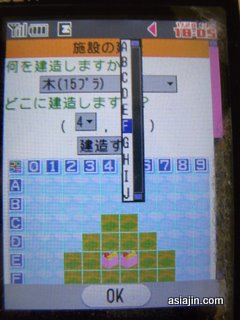 The virtual items you can get in the game is said to be prepared more than 5,000. Virtual souvenir(=Omiyage) are only available when you visit that specific location, which eventually made some enthusiastic CoroPura pilgrims, who travel around Japan to get the rare items.
One of their interesting monetization is to collaborate with local stores. You may get collection cards “Coroka” at 33 partnered shops [J] around the nation. Many of them seem to be selected from countryside. Asahi Shimbun reports [J] that a fishcake store in Miyagi prefecture got 250 visitors in half month by this program. The store buys this Coroka cards from CoroPura.


Another one is tied up with JR(Japan Railway) Kyushu [J]. 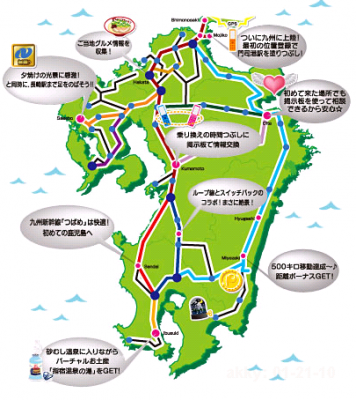 In the third biggest Kyushu island, CoroPura offers Kyushu map to mark up on the service. JR Kyushu sells unlimited ride tickets for 2-3 days and is promoting CoroPura. User can also get Coroca cards at several stations.
CoroPura originally began with the forth cellphone(PHS) carrier Willcom. Now it also covers big 3 Docomo, KDDI au and Softbank mobile [J]. As usual, iPhone and other smart phones are not supported.