Last weekend at Ookayama Campus, Tokyo Institute of Technology, O’reilly Media‘s mechatronics magazine “Make” held the 4th meeting[J] and gave Japanese geeks the opportunities to present their gadgets to the public. Let’s have a look at some of remarkable and unique items which get us excited. 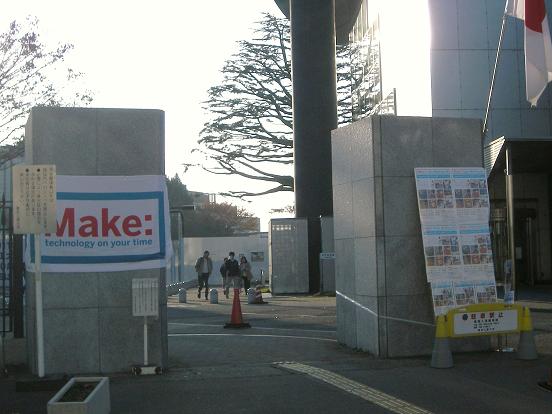 Tokyo-based tech start-up (founded by graduates from the University of Tokyo) TeamLab presented several items. Organoid is a combination of a webcam with an original PC application enabling to make a series of sound tones based on the color patterns printed on a paper. Just like a musical box disc, the gadget reads a music score painted in some colors and plays a song. But it has no motion device to roll out the paper, you should manually operate it and will have difficulty in keeping the same speed. 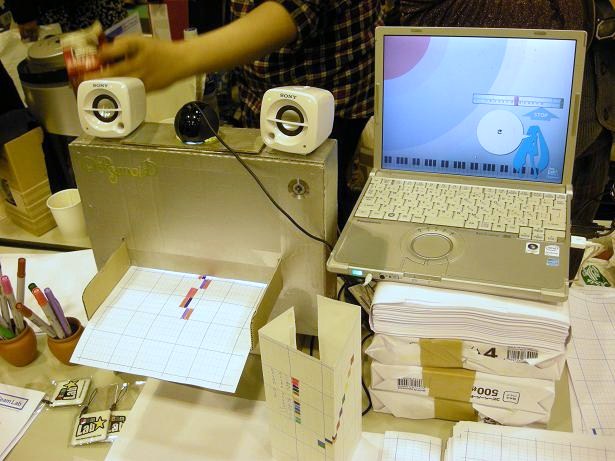 TeamLab showed us another entertaining presentation, and this is called Real Sketch Piston. When you draw a figure on a whiteboard, an overhead-mounted camera will detect it and gives it a motion on-screen according to the characteristics that the figure stands for. For example, if you draw a circle, that will bounce in the screen. If you draw a triangle with a rectangle (a rocket-shape), that will be lifted up and fly to the screen upside. Real Sketch Piston is exclusively developed for the event, and its forefather web-based edition, which has been developed for tablet manufacturer Wacom‘s brand new product promotion campaign, Sketch Piston is available here[J].

Weekend gadget DIY’ers Alpaca Garage[J] presented a tweet cuckoo clock called Twiclock. If you post a message with the recipient name of @twiclock[J] on Twitter, the cuckoo will make an appearance and speech-synthesize what you’ve posted. Then the cuckoo will take a picture with a webcam placed next to her house, and send it back to you on Twitter, too.

Gadget hacker Yojiro Uo[J] a.k.a. hwhack presented a twitter-enabled coffee maker having a girl’s personality with the name of Aoyama Misuzu (@misuzu_aoyama[J]). With the combination of an optical sensor and a wattmeter, the machine detects and tweets how many coffee cups it has served and how much the brewed coffee remains in the dripping jar. It is being used at a lab in Tokyo, and people working there just check up her Twitter messages when they have a coffee break, and they need not to come down to the machine to find how much the coffee remains. 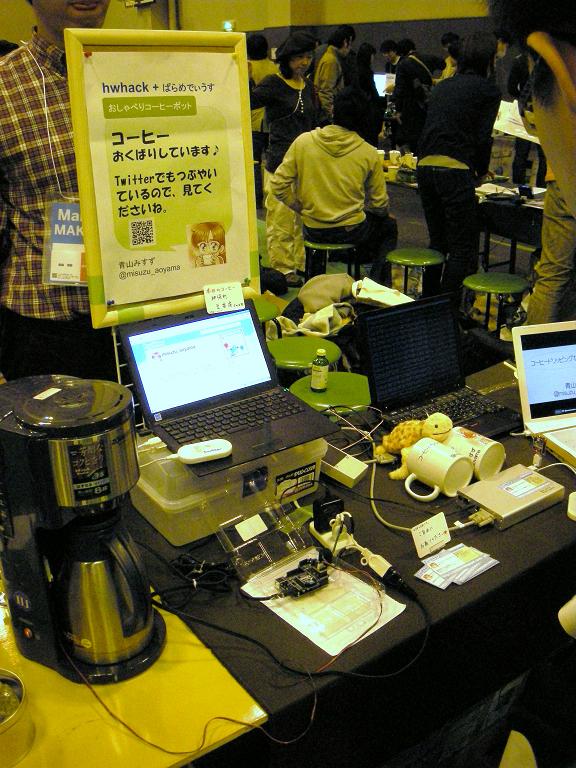 A collaboration work of DNP (Dai Nippon Printing) and 1PAC[J], “DNPAC[J] (pronounced Don-Pak)” presented a product called “Shashinki[J] (it means a mind projector and has the same pronounciation with a camera)”, which is a combination of the drawing tool app-installed-iPhone and a multi-touch table display. Choose a Chinese character expressing your emotion and draw it on the iPhone. Then put the iPhone on the table display. The software installed on the table device recognizes a character by stroke order, then you can locate the character wherever on the screen. In this demonstration, Japan’s satellite image is projected on the screen, and you may associate every single character with any part of the country based on your emotion. In accordance with the real-time weather condition, rainfall visual effects can be also added to the projected image, which helps you reproduce more clearly what you have in your mind.

A spin-out from the University of Tsukuba and tech start-up in developing VPN software for the enterprise use SoftEther[J] and the University of Electro-Communications‘ spin-out Vivienne who won the grand prix of the student entrepreneur championship hosted by Tokyo’s prefectural SME promotion arm[J] with the invention of the 3-D hair style simulator in 2007, jointly developed a stuffed-bear-shaped motion capture product for individuals, it’s called Kooma (it copies “Kuma” meaning a bear in Japanese). Actually I asked them how it detects the motion, but they said no disclosure was allowed on its mechanism at that time, because their technologies might be under application for a patent. I suppose some kind of motion sensors are installed to every joint of the bear’s entire body.

According to the organizer’s announcement, more than 140 exhibitors were attending the event. 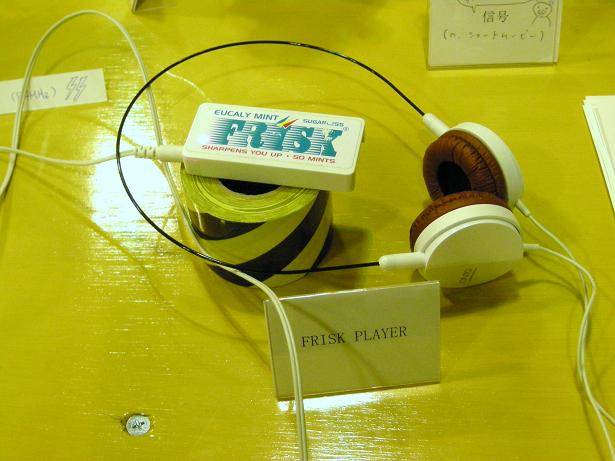 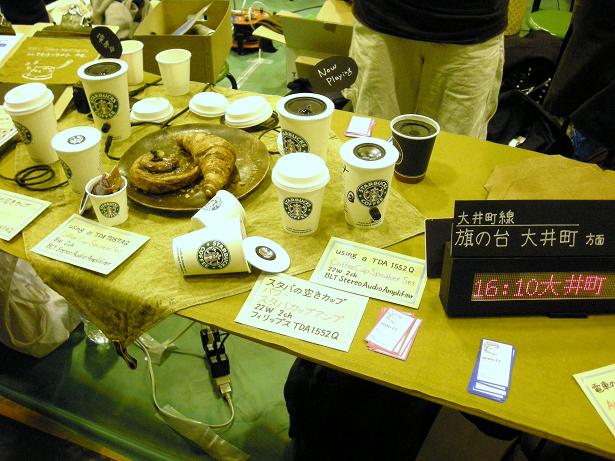 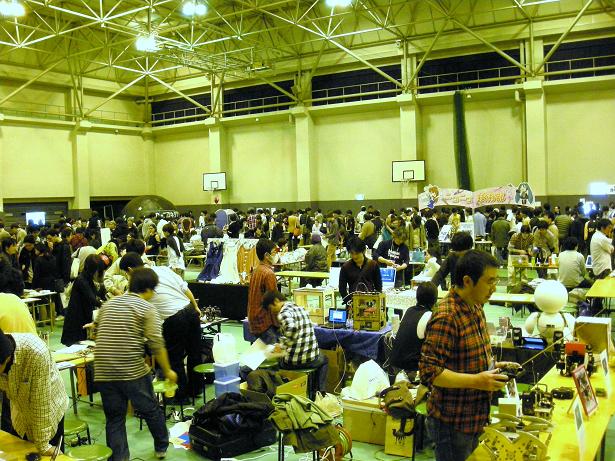 Make Tokyo Meeting 03: Where You Can See Future, Magic And Junk In A Place