Game geeks and Internet geeks usually gaze at computer screen without blinking their eyes, that may cause the high number of patients who are suffering from dry eyes. For many of them, eye drops no longer act on that.
Fukui-based Masunaga Optical Manufacturing, which is now well-known because former Alaskan governor Sarah Palin wears the optician’s glasses, developed a new product to prevent dry eyes, which is called “Wink Glasses”.
A built-in sensor on the glasses detects your eyelid motion, and if you don’t blink your eyes in five seconds after the previous one, your sight will be shut off to encourage you to give an intentional blink. (It uses switchable light control glass technology.) When you give a blink again, your sight will be back on. Two button batteries power it for up to eight hours, and USB power supply makes you possible to use it without worrying about possible battery dying. A set of sensor module and glass flame costs approximately USD400. 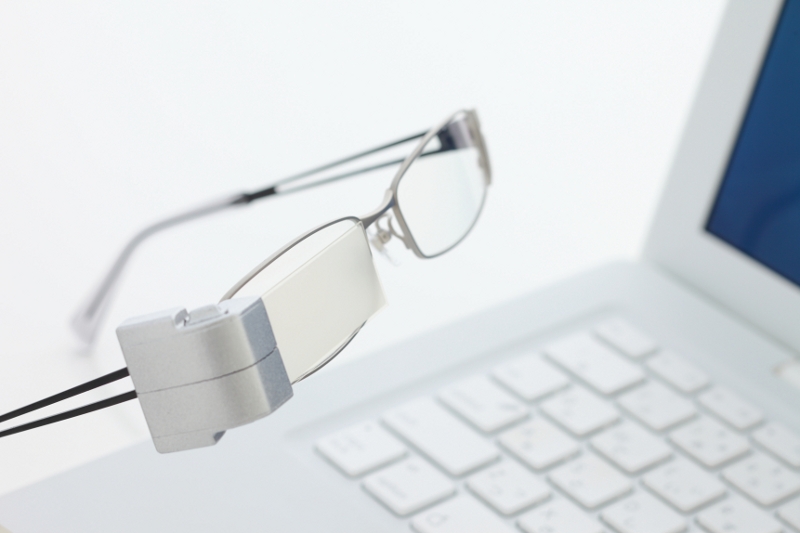