Google took multiple beatings from various Japanese sides (press, politics, activists etc.) ever since deciding to launch Street View in this country. Google Japan countered concerns if their service is consistent with existing Japanese law by taking some Japan-specific actions, such as using special cameras.
So far the Ministry of Internal Affairs and Communications, the most powerful interest group in the conflict, was quite silent about this question.
But today ministry representatives said Street View doesn’t break the national personal information protection law because of the following reasons:

The ministry also said this statement is just a first reaction, which will be followed by a more detailed report in August this year. 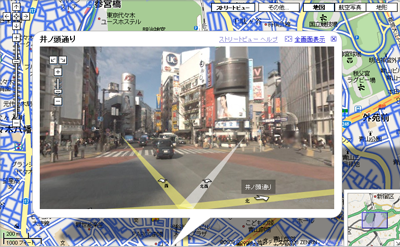