Why it is difficult for European and U.S. companies to advance into Asia.

At the event to discuss about the future potential of the Asian Web “Open Web Asia ’08” held in Seoul, a lot of hot discussions were held.
George Godula who is the founder of Web2Asia – a full-service market entry partner and incubator for Western Internet Comanche in East Asia said “It is difficult for western internet companies to expand into Asia even for successful ones”. As an example for this he pointed out many major web services in Japan, Korea, China are operated by domestic companies.
Leading player in Japan, Korean, and China:

Next, Mr. Godula mentioned 8 hypotheses why is it difficult to move into Asian market. 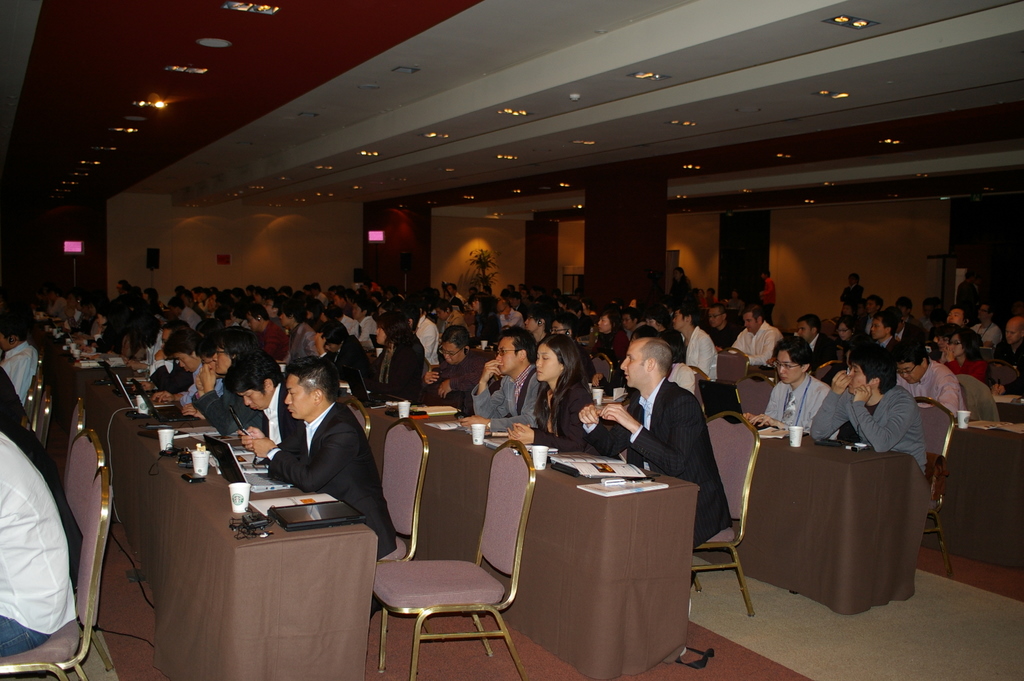 What is needed for internationalization of web services

Then each speaker mentioned what is necessary for internationalization of web services.
CEO of Friendster, the 3rd largest SNS by traffic, Mr. Richard Kimber talked it is fortuity that Friendster in mots popular SNS in south east Asia but such things happen sometimes for internet services. He said,”It is important to adapt to sudden changes in circumstances.” According to his experience of work at Google, he emphasized the necessity to design the system to be able to scale out. “If you were only thinking to operate your service in just one country, you won’t be able expand it to many countries. It is important to design the system to be able to scale out to adapt for several countries when needed. Of course it’s important for every series to be unique and think what each user wants. But at the same time it is very important to have a worldwide viewpoint at the beginning since internet companies can be operated anywhere in the world.”
Mr. Arthur Chang form “Alibaba.com”, the world largest B2B item matching service, said “When you move into a different market it is important to choose a right partner. We had enough understanding for Hong Kong and Taiwan markets but we don’t have understandings for other countries’ market. By partnering we can obtain knowledge and know-how about the local market.” He introduce an example that SME in Spain found a client in France by using Alibaba.com. He expressed a future hope for Alibaba that not only enhancing export from China to overseas but strengthening the matching for importing form overseas to China.
Yongseok Jang from eBay Asia said “For the strategy of internationalization, it is more important to decide not to do than to decide what to do”, explained how important to make effective use of the resource for internationalization

Innovation is born in Asia?

One of the topic frequently expressed at this event is that the innovation of web services are born not only in U.S. but here in Asia.
Among SNS services, Facebook has not monetized enough yet but Korean SNS “CyWorld“, started in 2001, is earning profits from 80% of their users by charging to avatars. Japanese SNS “Mixi” is also earning lot of profits by advertisement business model
Also Japanese services gathered attention from their uniqueness that those services changed the way of web services dramatically by focusing for mobile users and many speakers mentioned cases of “Mixi” (earning more than half of the traffic from mobile access) and the huge success of ”Moba-ge-Town“(Mobile Game Town: Game portal for mobile users).
Recently YouTube announced it’s new feature to add shopping link of Amazon and iTunes under video screen but this was originally a popular feature used in NicoNico Douga, Japanese largest video hosting service. “The original service for SNS has already started in Korea in 1999 by “iloveschool“. Cyworld started in 2001. And then, at last FaceBook started in 2004. Monetizing for SNS, approach for mobile web, monetizing of video services, in these fields innovations started in Asia” A strong attention to Asian web services has mentioned in this way.

Though it’s difficult to follow the success of other player

On the other hand, it’ not always go well if you just follow the model that achieved success in Asia.
CyWorld has started it’s service in U.S. from 2 years ago but almost nobody knows about it. Also a new type news site by citizen Journalists “OhMyNews” caused a sensation that “it will kill New York Times” when it’s best practice was introduced first in U.S. but similar sites like NowPublic, Newsvines, and other sites launched following the success of OhMyNews are far away form the success at this moment. 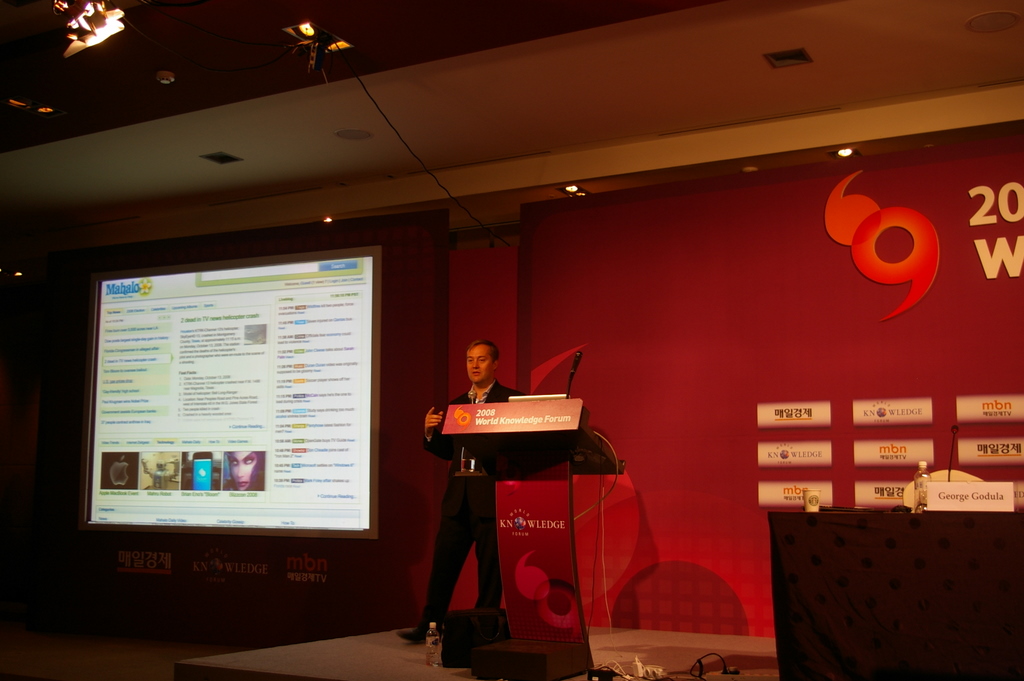 At last, CEO of “mahalo.com“, a search service returning results edited by wiki, Mr. Jason Calacanis who is also a serial entrepreneur wrapped up the event by those words;

When I asked a question “where the innovation will come to occur” to 200 hundred people, answers focused to 4 countries. Those 4 countries are Israel, Japan, South Korea, and China. Especially last year at TechCrunch 40, 2 companies were chosen from South Korea( musichake, storyblender), and this year at TechCrunch 50, 3 Japanese companies (OpenTrace, tonchidot, GazoPa) were chosen. In nest September more Asian companies may be chosen

Web services in 21st century might be lead by Asia. This was an event anticipated it.