The contest, 4th this time, gathered 44 companies’ web service API from many of Japanese web companies such like Yahoo Japan, Google Japan, Rakuten, Mixi, Kakaku.com, Microsoft, Technorati, Salesforce, CyberAgent, etc. The API provider list is worth checking if you want to get
There were 259 applications filed, and 53 awards including 40 API providers’ awards were given. 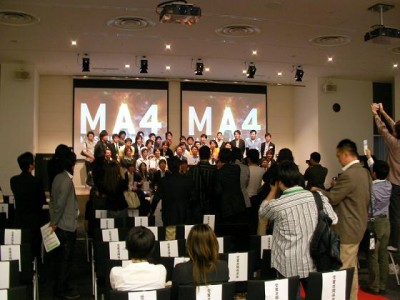 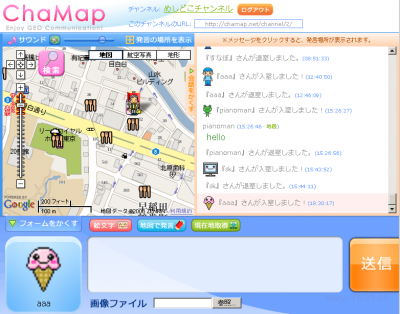 I was invited as one of 4 external contest judges, following last year’s Yahoo! Japan’s API contest.
Besides judging Grand Prix and 4 high awards (from 259. tough work), I was given a chance of giving an award under my name. I chose “Akky Akimoto award” for Mimi-Kaki, English listening comprehension quiz using text-to-speech API. 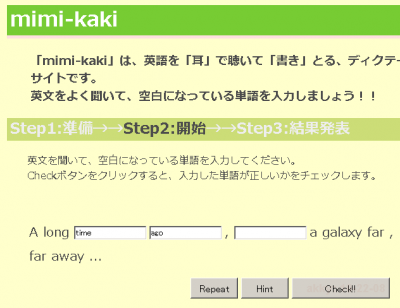 After-party was crowded with around 300 developers/designers/entrepreneurs with great atmosphere. It is a great chance for startups and individual to promote their ideas and services. I hope to see 5th contest soon again.