Early Sunday morning on 2-channel social-network forum, there are people reporting a cheat using bug on a social game Tanken Doriland, run on Japan’s large social game platform Gree.
If believe it, Tanken Doriland’s player can copy any virtual card by using two accounts on two cellphones, by sending the original to the other phone, then as the same user on both cellphone, receiving the sent card by pushing buttons on the two phones simultaneously. As being a programmer, I guess it is possible that the system failed to handle exclusive access control.
As I have not confirmed this bug myself (I won’t), some users uploaded screenshots of the game with many of rarely-encountered cards to show they could at least have those bunch of rare cards, though it is still possible to photoshop any screenshots. 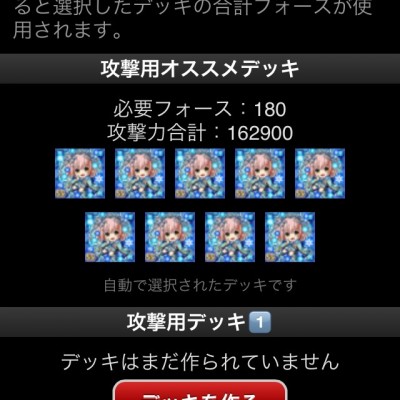 There are some users selling rare-cards of the game on Yahoo! Auction. For example, this seller sold 7 of the same rare-cards each by 30,000 yen (US$377) within 3 hours around the time when the story appeared on 2-channel.
Searching the same rare-card “Reicheri” on Yahoo! Auction [J] returns many sellers, which bidding prices seem to go down under 10,000 yen per card now.
The most rared cards on such kind of mobile social games are said to cost much more than that if you try to get in regular way. 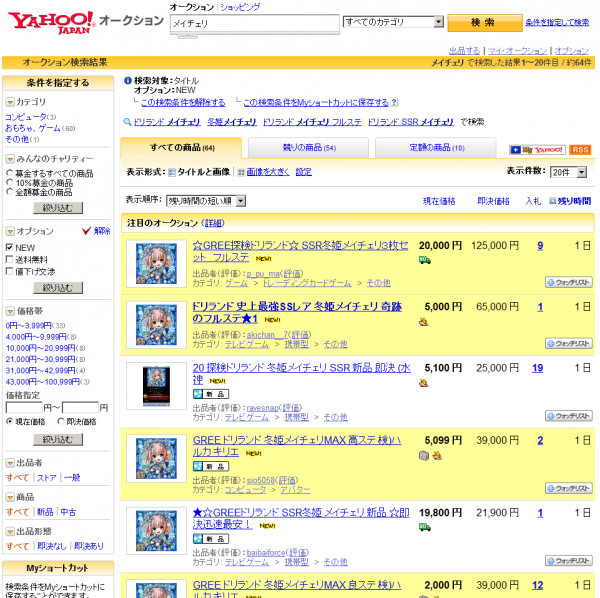