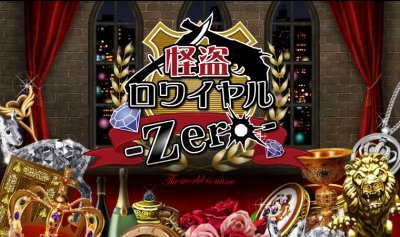 MyCom reported [J] that Kaitou Royal, a popular social game on which you play heroic bandits, has been being offered on the one of two major social game platform Mobage by DeNA, will be dramatized for TV next month October.
Like as in the original game, there are three flavors of characters, each of who has strength on power, smartness and beauty. On this drama, a smart character will be assigned to an actor Toori Matsuzaka, who played Shinken Red, a leader of Shinkenjers, the 33rd series of Super Sentai Series, also known under the name of Power Rengers in other countries.


Backed by huge number of players and popularity, the vision of the game had been expanded into novel, then comics on major manga magazines. 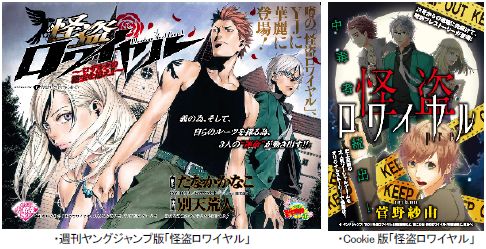 The First Twitter Drama Starts In April In Japan – 2010 Spring