Google released a new version of Google+ app for iPhone on iTunes store. However, upgrading the app will stop Japanese users from typing Japanese texts.
The revision 1.0.4.2326 seems to block users converting phonetics to Japanese (both Chinese-kanji and kana) letters. I guess that the new feature “Improved +mention support” seems to grab every single users key types before Japanese input method work to convert.
iTunes reviews tell the no Japanese input method is working. 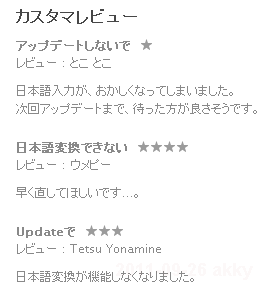 Chinese reviewers are also complaining on they can not write texts on the latest version. 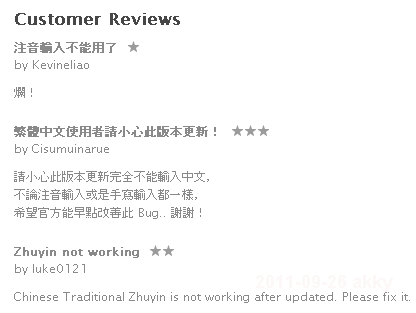 With good preparation with Japanese language help/guide/etc., Google+ had a good start in Japanese. This is not a good sign showing how Google not testing for East Asian countries before its shipment.