When iPad2 was announced, we reported how Japanese felt strange on its new smart cover. This “bath tab lid” obsession still seems to be stuck on some people here.

App to change your iPad2 to be bath tab

Where there is a lid, there should be a tub. Smart Tub, which matches for Smart Cover, was released on May 6th by itok [J] for free. 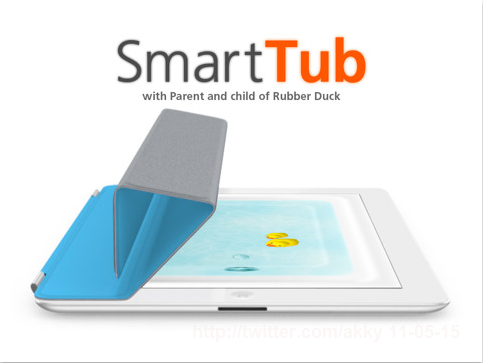 This app changes your iPad2 to be a place where American-style rubber ducks swim in a Japanese-style deep tub. 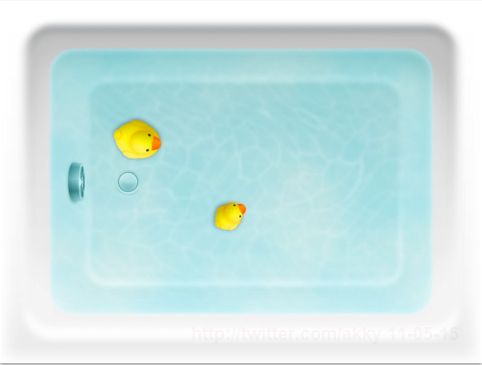 This app hold the most downloaded free app position for 5 days on Japanese iTunes app store ranking.
You can now bring your miniature Japanese bath everywhere. 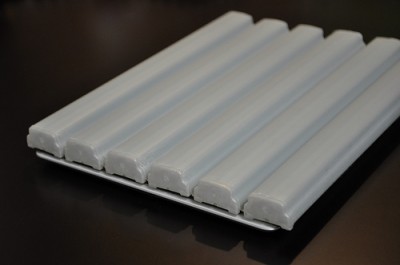 k.kinukawa wrote that his lid now can not cover whole bath tub as he cut it out.