DeNA has just announced [J] that the board had decided to replace the head of the company after planned ordinary general meeting of shareholders on June 25th.

[Update] DeNA issued English release, too. I did not need to translate them. Thank you for a comment, Tomo.

Tomoko Namba, who founded DeNA in March 1999 and led the company for over decade, is going to leave the president/CEO because of taking care of family member, but stays on the board.
COO Isao Moriyasu, who drove the DeNA’s primary business Mobage since its early stage, will be the president and social media division director. No “CEO” title is used on the release. 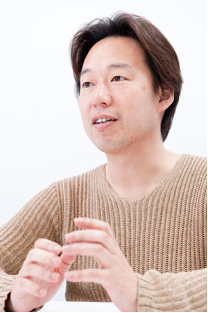 Namba owns 14.84% of the company stocks, the head of shareholders. Moriyasu owns 347,739 stocks according to the release, which is about 0.2%.
They are also to change some executive titles, like moving up CFO to chairman, renaming CTO with the matched Japanese words(Saikoh Gijyutsu Sekininsha). As a result of them, all CXO titles will disappear from their executives.