It is understandable to make your favorite web services drawn as characters, but how about internet viruses? 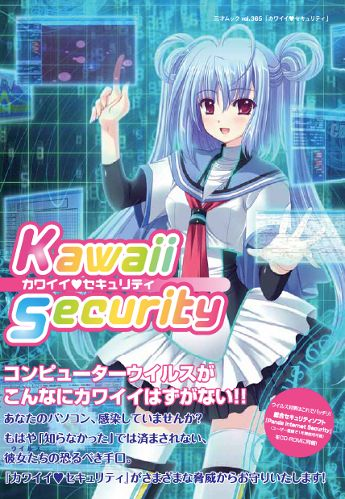 A Japanese publisher Sansai Books started selling a security book “Kawaii Security”, which enlightens you computer virus history since 1980’s, with over 30 infamous viruses anthropomorphized in cute anime-style characters. We got more info from the book author.
For example, MS-Word macro based Mellisa virus since 1999 is personified like this, 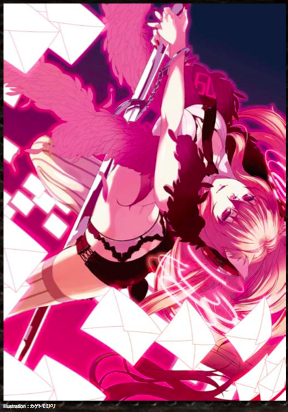 The character doing poll-dance seems from the truth that the virus creator (a male American who was arrested) named this virus after a strip dancer he knew.
Some other virus girls icons, Pakistan Brain, Christmas, Klez, Netsky, Code Red, Nimda, Blaster, Sasser, Gambler, etc. 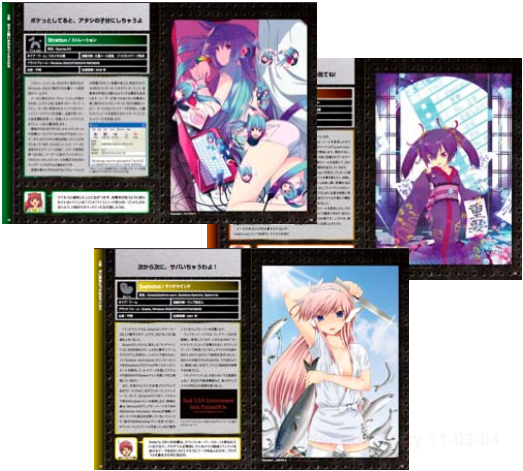 Four anti-security applications are also personified under the authorization of the software vendors. Here is McAfee girl, 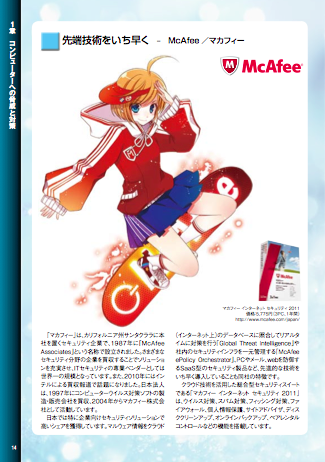 And F-Secure from Finland, 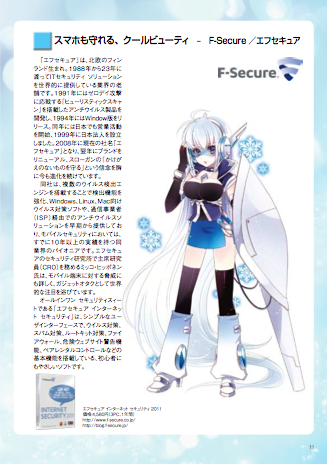 It has 5 stories of original security comics, 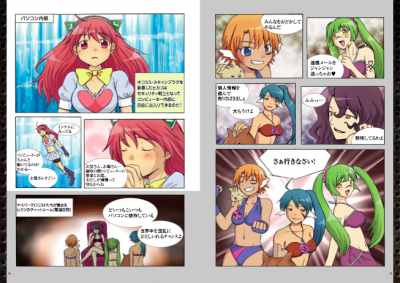 and CD-ROM of anti-virus trial software Panda Internet Security 2011, too.
The book will be available on Amazon Japan and bookstores in Japan on March 14th.