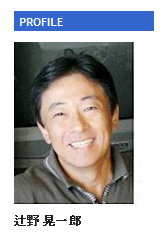 Koichiro Tsujino, who served as Google Japan’s president, which was an exceptional position in Google, resigned this April, has just begun his new venture, Alex [J].
On the Alex’s board member, there is an interesting name, ex-Sony CEO Nobuyuki Idei (cf. Forbes). Tsujino led VAIO and other products in Sony before Google. 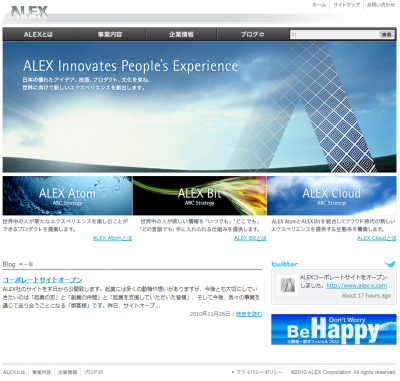 Alex Corporation is established to provide new value from Japan to the world. There are prominent human resources, ideas, concepts, design, technologies, products, culture and habits in Japan. It is huge loss for all human beings that those excellent things are only available domestically. Our mission is to produce those great Japanese assets as a global business, by fully utilizing benefits coming from the Internet.

It is hard to see what business they are going to do from the site, but they use words like “tangible device”, “deliver Japanese great ideas and culture to the world” and “cloud”.

The book “Sony Taught Me Everything Needed For Working At Google”

“Gu-guru de Hitsuyou na Koto ha, Min’na Sonny ga Oshie te kure ta” is a new book authored by Tsujino, published last week November 22nd. According to Amazon’s description, he retrospects his 22 years in Sony and 3 years in Google on the book.
The book is hitting stores and Tsujino showed [J] that it is ranked at the second most sold business book in a certain bookstore, just after the all-year bestseller “What if the Female Manager of a High-School Baseball Team read Drucker’s ‘Management’” (see Economist if you feels WTF).
via @digitalbear’s tweet