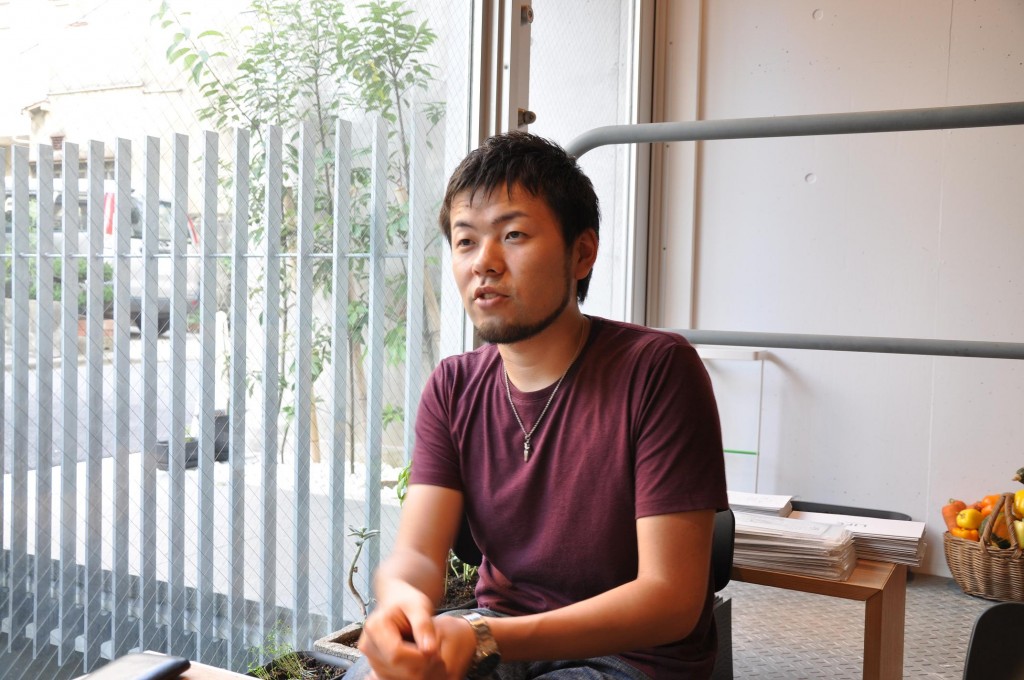 The following interview was held by Tokyo-based Natsuki Yamada who works as an editor and writer for printed and online magazines (for example, Natsuki writes for 10. Magazine). The photos were taken by Tokyo-based photographer and accessory artist Ikumi Mochida (who also does photo work for 10.Magazine).
Should young Japanese businessmen open up more to worldwide markets? The former founder of Japanese advertising startup Oceanize, Hideaki Ota, thinks so.
At the age of 20, Ota has started a college-based advertising service called Tadacopy (background), out of which he eventually established Oceanize. It’s been 5 years since the establishment and the business has successfully spread worldwide, namely to China and the US.
So it was rather shocking when Ota announced this January that he was leaving his own company for a round-the-world voyage, for his next own project, which he called “Samurai Backpacker Project” (Samurai B. P.). His travel officially began last Wednesday (September 15th), and a week before his take off, I got to meet him for an interview. I was simply very curious: Why now? Why round-the-world trip?
“I had always felt the need for me to go out there and learn about business outside Japan and become international myself. I also knew that I have to brush up my English skills. And I think by running the Tadacopy service for 5 years I’m in a good place now to go and actually learn the about how to make business in the world,” says Ota. 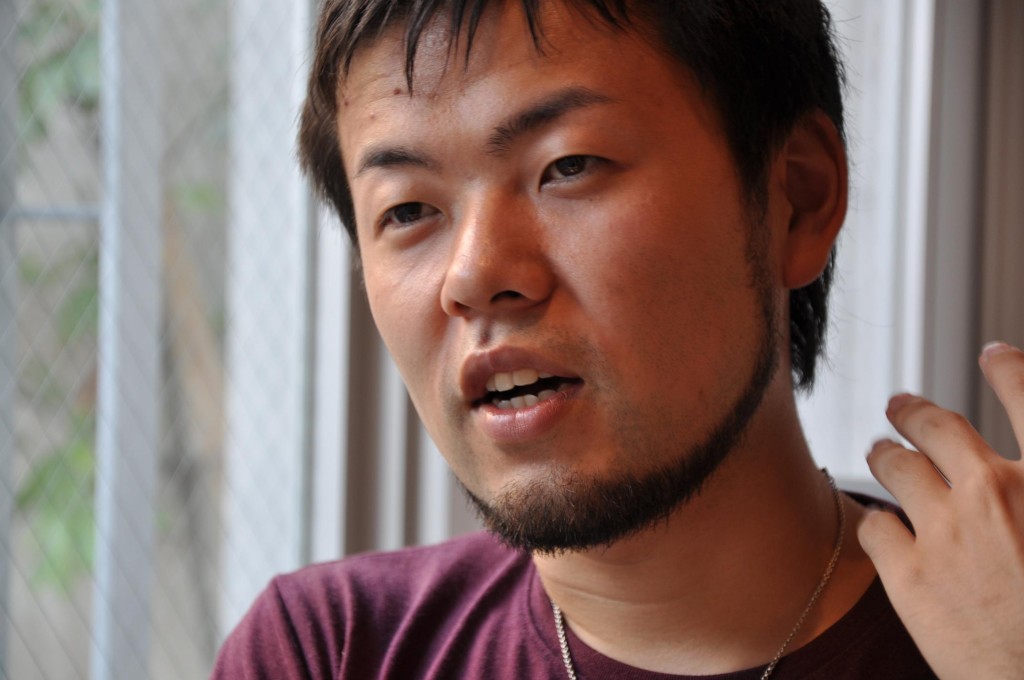 ― So the project is for you to be a globally competitive, in other words, a “samurai” businessman? That’s why you named it Samurai B. P.?
Yes, that too. But mainly it’s for inspiring those young business men in Japan who aren’t ready yet to open their eyes to the world. I think that what they need is to see lots of role models – and to acknowledge that there actually are samurai businessmen in the world. So I’m going to travel around the world and interview Samurais in each country and introduce them on my blog, possibly in other media too, that have already offered me to do so.
― That is brilliant! Do you already have many people awaiting for you to interview them?
In the States, yes I do. But I still have to look for interviewees in South & Central America, so I’m always open to any leads on Samurais.
― When you say you want to influence young people, exactly what ages do you have in mind?
They can be as young as college students, but I also try to reach young professionals with to 3-4 years work experience. 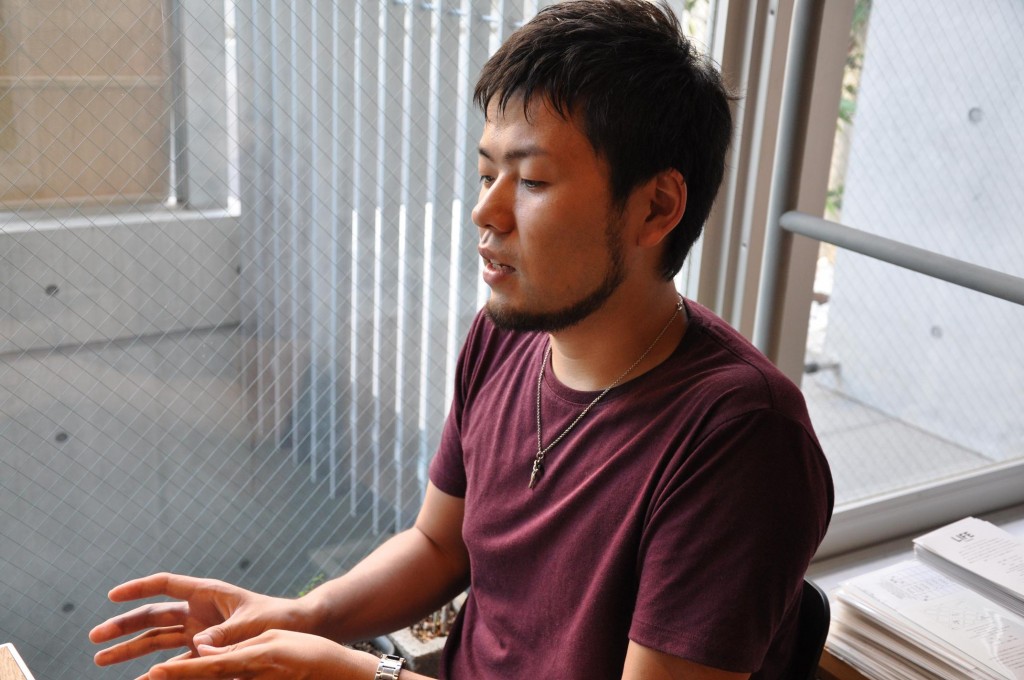 ― So you target a particular age bracket. Why do you think that people in this age bracket aren’t interested in going out there to the world? I mean, we’re already living in the era of internationalization.
First of all, I don’t believe they are not interested in what’s going on outside of Japan. I just think that they never get a real chance to pay attention to the world. You know, if you play sports, maybe you look up to Ichiro for baseball or Nakata for football, right? But if you are just a businessman working in Japan, then we don’t really know any samurais like that in the world. So, that’s why I’m going to find and actually meet those samurais in the world – possibly from all kinds of jobs – and introduce them to Japan!
― What’s your own goal in this project?
My own goal would be, for one, to brush up my English to reach business level. Secondly, when I get back to Japan, I will start a new service / business, and this time it will be international from the start.
Addendum:
Ota has just began his trip on September 15th , and he is now in the US (West Coast). If you have any info about Japanese businessmen overseas that can be interviewed, please post them on the official website of the Samurai Backpacker Project. (The website will get an English version soon).
Guest author: Natsuki Yamada
Pictures: Ikumi Mochida