Fuji Television (Fuji TV), a Tokyo key station who has nationwide network, announced their coming Spring drama program which features Twitter.
The drama “Sunao ni Narenakute” [J], which directly means “I cannot be honest.” in English, but it is also the same as the translation of Chicago’s song “Hard to Say I’m Sorry“. 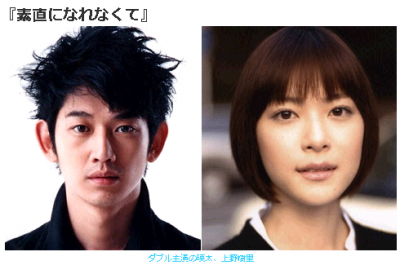 Five young guys and girls, who are unsure that they are still in their youth or not, are feeling like nowhere to go. On Twitter, where people post their emotions and actions on the web in short 140 letters message(tweets), where others registered(followed) to watch those tweets, they become to know each other, make real friendship.

The screenwriter Eriko Kitagawa, known by her several successful TV drama series, posted her Ameba Now(Twitter clone by Cyber Agent boasts thousand of celebrities blogs) 3 weeks ago in a reply to other actress,

“Hi, how are you? Will not this message reach you? I don’t understand both Twitter and Ameba Now.” [J]

She got advices from her fans on her Ameba Now, and now stated,

Thank you for your avalanche of comments. I’m feeling my heartbeat speeding up (by microblog’s speed) so for now, or maybe for ever, I will only use blog. Yes, now I understand Twitter and Ameba Now completely, with these practices and researches.
[J]

If scriptwriter did not know Twitter, the idea to put “Twitter” on just another young idols drama might come from a producer, or a sponsor. Anyway, Twitter now has a power to drive them to add it on prime time TV even without understanding what it is.
[Update 2010-04-15] The drama begins. 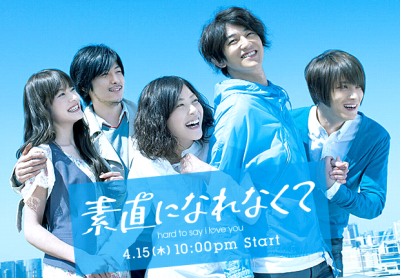