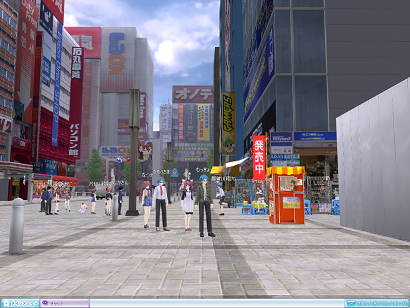 So it sounds that the basic system is similar with other virtual world services such like Second Life.
The differences are, 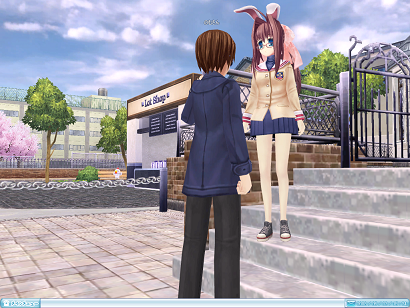 The service is expected to earn by selling items and lands, which is same as SecondLife.
Second Life completely lost its momentum in Japan, although there had been a lot of Second Life promotions on national TV, newspapers and specialized magazines (SecondLife Magazine and Virtual World Walker [J]). This ai sp@ce’s success could be an answer if it was localization failure (i.e. Japanese net users did not like american character designs), or virtual world business does not have much potential anyway.
Their press movie is on my vox account. If you are a Niconico Douga user, here is a link. (It is only uploaded on Niconico Douga, and embedding videos only permitted to their partner blogspaces, not for individual blog like Asiajin, unfortunately.)