Niwango, Dwango’s subsidiary which runs popular Japanese video sharing service Niconico (Douga), announced [J] that one of the board member, whose initial “Ni” was used to name the company, left the company.
Nishimura recently had made complaints on some campaigns of Niconico services, such like weighing real events around Tokyo-area, on his own blogs.
After the reports, Nishimura tweeted,

which is a quote which a guy told to TV camera on the iPhone’s new sale line, lately became the Japanese Internet meme. 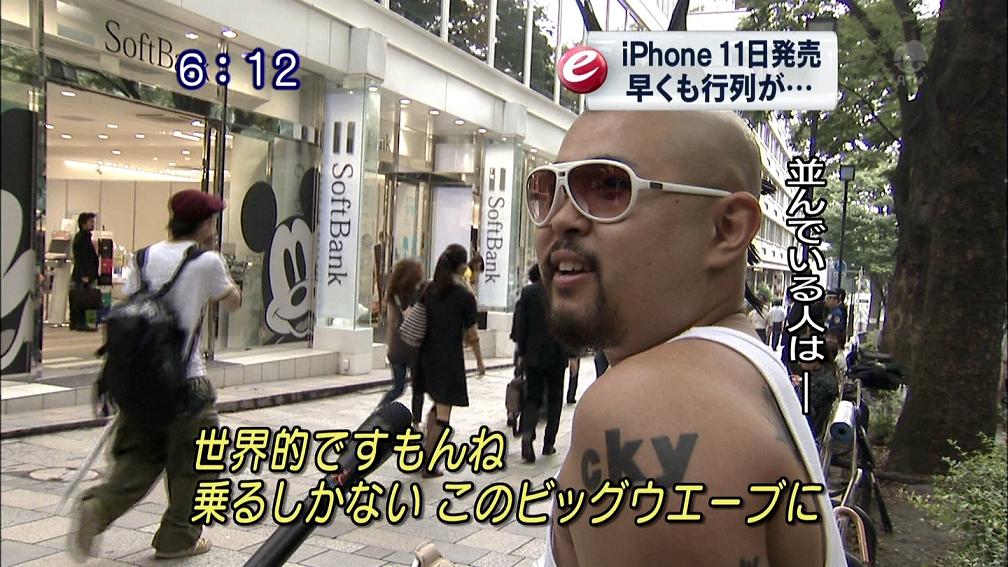 He used this line with pointing to the Dwango’s big lay-off observed last September.