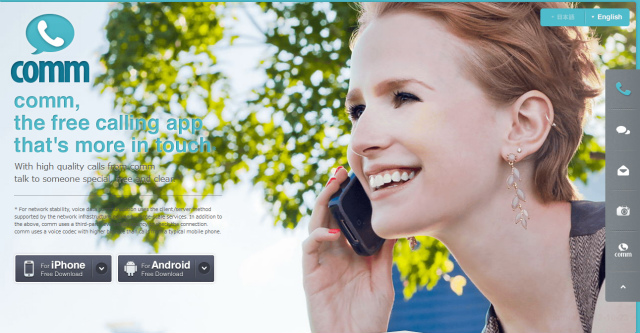 It is a free call app by which you may call from/to 204 countries. The app also supports messaging with “stamps” and photo-sharing. 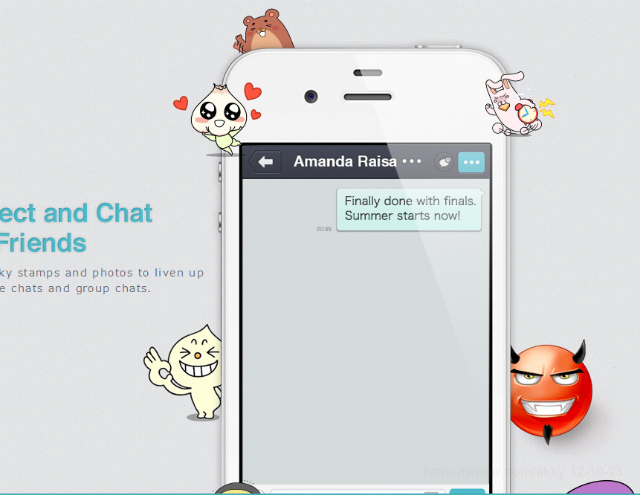 Different from Mobage, Comm is designed to be used by real name, according to the release.


[app id:564201961] No such application found. Maybe deleted? Embed iPhone/iPad App
[Update] English version of iPhone Comm now seems to be published. Exchanged the app link above from JP version to US. At this point, US App Store does not show the English version of the Comm.
On this free call apps, Naver Japan’s LINE has been showing amazing growth in Japan and other Asian countries, Yahoo! Japan announced to set up a joint-venture with Korea’s Kakao-talk.
The following two tabs change content below.